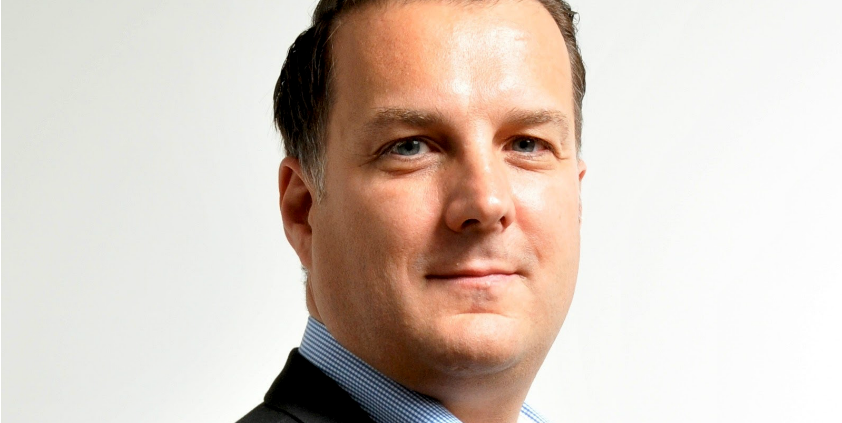 eBay’s Steve Milton has joined Tesco as group media director, taking over from Tom Hoskin who is moving to Barclays as MD, group media relations.

Milton spent eight years at eBay, where he led EMEA comms for the auction website, with most recent responsibility for marketing and comms in emerging markets.

Before joining eBay, he spent 12 years at Unilever in several senior comms roles in London, New York and Brussels.

Milton, who started in his new role at Tesco yesterday, will manage a 20-strong team and head up all media relations, as well as local, digital and broadcast comms.

He will report to Rebecca Shelley, group comms director for Tesco.

Milton told Gorkana: “I’m excited to join Tesco. The business is going through a period of significant change, which presents a wide range of comms opportunities. My immediate priorities are to understand the business, and meet as many key stakeholders and correspondents as soon as possible.”

In August it was reported that Tom Hoskin would leave his role as Tesco’s group media director this month to become MD, group media relations at Barclays. He first joined Tesco in 2009 as head of corporate media before taking up his most recent role in 2013.

Last week it was revealed that Tesco had appointed StockWell Communications on a financial PR brief. 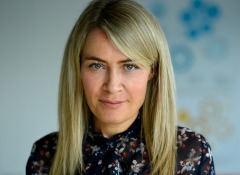 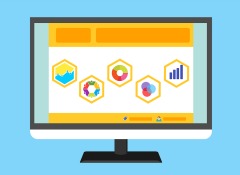 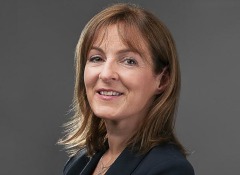 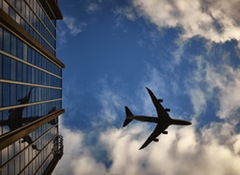 The Gorkana Weekly Industry News Brief: 18 to 24 June 2016
Missed out on this week’s PR News? Get your handy round-up of the essential highlights of PR and media stories, features and events content over the last seven days on Gorkana [...]
Industry News
Request a Demo and Pricing
Connect on Social:
Tin Man to launch Instagram app Takumi to connect brands with ‘influe...