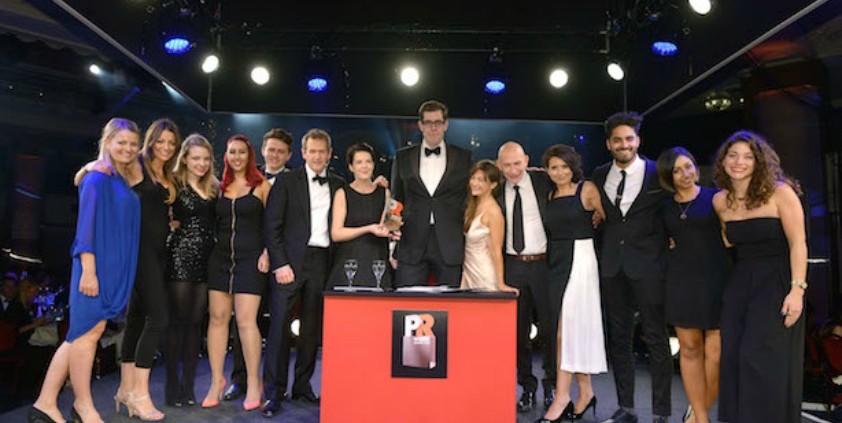 Golin, Hope&Glory, Unity, Battenhall and The Academy were among the big winners at last night’s PR Week Awards.

At the ceremony, which took place in the Grosvenor House hotel on London’s Park Lane, Golin scooped a gold award in the prestigious Agency of the Year category and took home a silver award as Large Consultancy of the Year.

Hope&Glory took home four gongs including the culture, media, sport and travel award for its Airbnb Floating House campaign and the Financial Services campaign of the Year for Barclaycard.

Unity won three awards at last night’s event, including the Best Integrated Campaign award and Best Health, Beauty, Retail and Fashion Campaign for its #FollowTheFairies campaign for Marks and Spencer.

*The Academy picked up a silver award as the New Consultancy of the Year, as well as the FMCG

*We took a silver award as Mid-sized Consultancy of the Year.

The Most Innovative use of Digital and Social Media award, which was sponsored by Gorkana, went to Cow PR for its “Hide My Ass!” campaign.

Matthew Freud was also named the inaugural member of the PRWeek UK Hall of Fame. Each year, the PR Week Awards will induct a new member into the industry Hall of Fame, based on their contribution to the industry. 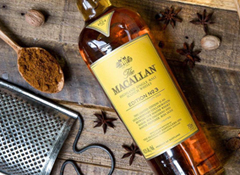 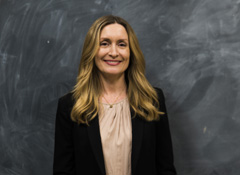 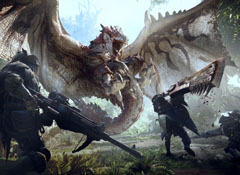 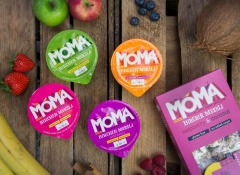