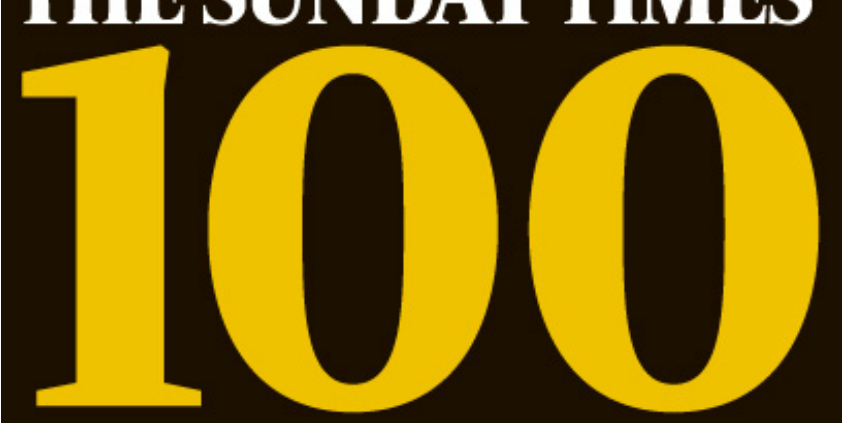 Four comms companies have been included in this year’s list of Sunday Times 100 Best Companies to Work For.

The highest entry is Karma Communications Group, which includes PR firm Kaper amongst its roster. A new entry for the list, Karma came in at 22.

Headquarted in London, the office has a sweet shop, table tennis tables and a restaurant that doubles as a dance floor. One meeting room is kitted out as an alpine chalet and the firm invites everyone for a long weekend of skiing each year.

Edelman made it on to the list again this year, jumping 50 places from last year to take the 46th spot.

The American-owned PR firm has offices in 67 countries and around 5,000 staff, with 424 in the London-based UK operation.

Employees at Edelman who go above and beyond their normal duties can receive a week’s paid leave, and for long service employees get up to 20 extra days off, corresponding to the number of years they have been with the company. Everyone gets 30 days holiday a year, an extra half-day around each bank holiday and their birthdays off.

Staff can also give a day of paid working time each year to volunteer for a good cause, and can apply for funding of up £1,640 for organisations where they are a volunteer or member of the board.

Engine Group, which includes PR firms MHP and Mischief amongst its roster, took the 52nd spot this year, one place up from last year. Engine has been on the list for the last five years.

The agency, which launched in 2005, has a staff of 785 in London and Edinburgh and also has offices in Shanghai, Hong Kong, Brussels, New York and San Francisco.

Engine spent almost £500,000 on employee development last year, and an in-house training programme, Brighter Together, consisted of 14 workshops on topics including How to Pitch and Effective PR delivered by senior members of the team.

65% of the 785 staff in the UK are aged 34 and under. Team building events last year included an outing to Thorpe Park, where everyone dressed up as characters from Where’s Wally. Its summer fete included a giant Wheel for Fortune, a Punch and Judy show, and a ball pit.

Its “lego wall of fame” depicts special achievements and recipients also receive a gift voucher. Other rewards for exceptional performance include an extra day’s leave, and the “Engine Oscars”.

Weber Shandwick and also retained a spot on this year’s list.

Weber, which was named agency of the year at the European Excellence Awards in December, has 294 employees at its eight offices in the UK and Ireland.

New ideas are regularly encouraged across the agency, with a Vine competition launched last year by chief executive Colin Byrne to find the most imaginative loop. The winner received an all-expenses paid trip to the Cannes Lions festival.

Colin also has a dedicated surgery hour where any member of staff can speak to him one-to-one. Managers talk openly and honestly with team members (79%) and care about people as individuals (76%).

Training programmes and regular workshops are also provided to support development, and there is a weekly session to highlight examples of good work in the comms industry.

More than half of Weber staff earn £35,000 and above, they are happy with the pay and benefits they receive (62%), and feel they receive fair pay for the responsibilities they have (59%).

The full list can be viewed here. The 100 Best Small Companies list will feature in next week’s Sunday Times. 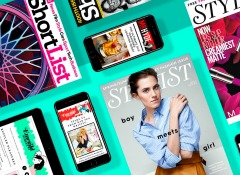