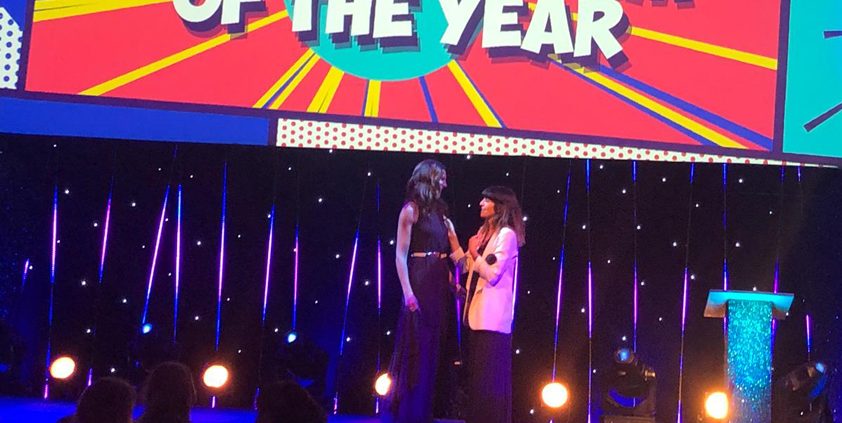 It was a sparkling night for Cision clients at yesterday’s PRWeek Awards, as they took home 31 of the 33 gongs on offer.

The big winners on the night were Taylor Herring, with the agency winning six awards for its creative campaigns including Spin Cycle for Samsung, its launch of Westworld for NOW TV using “Fred the Humanoid” as a robot influencer and the Beano vs Jacob Rees-Mogg campaign.

The Romans and 90TEN both secured four wins apiece, with the former’s Nothing wrong with a little prick campaign recognised, whilst W Communications went home with three glittering gongs, two of which covered its work with the Campaign Against Living Miserably (CALM).

Shelter took home the prestigious In-house Team of the Year award – presented by Cision’s Angie Vaux – while FleishmanHillard Fishburn, 90TEN and Manifest were named Large, Mid-sized and Small Consultancy of the Year respectively.

Abe Smith, Cision president, EMIA, said: “I am thrilled to see that so many of our clients had a golden night at the PRWeek Awards and extend huge congratulations to all of them.

“The fact that 94% of last night’s winners are powered by Cision’s technology demonstrates the potential we unlock for communicators looking to create award-winning campaigns.”

Opinion: Why “PR” is having a renaissance
Brendon Craigie, co-founder and managing partner at Tyto PR, examines why PR professionals are once again adopting the PR moniker. The public relations industry is in the [...]
News Analysis
Request a Demo and Pricing
Connect on Social:
Cision reveals Comms Revolutionist Awards shortlist for CommsCon