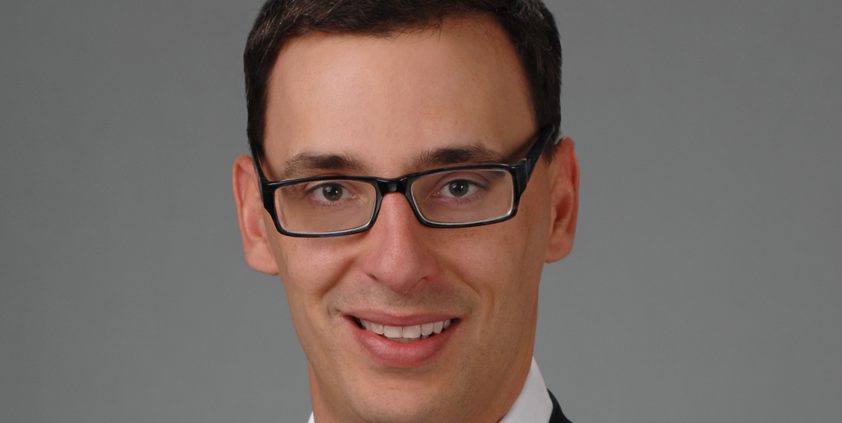 Geoff Serednesky, managing director at FTI Consulting, considers the rise of shareholder activism in the UK and the opportunities and risks it creates for comms professionals.

Shareholder activism – the practice of taking a position in a public company stock to influence corporate direction and unlock shareholder value – has become an increasingly hot topic for journalists and comms professionals, with some activism escalating to multi-million dollar proxy fights.

The practice has grown significantly in the US over the past decade, and was expected to experience a similar growth trajectory in the UK and Europe. Instead, the number of UK activism campaigns remained relatively low for years. That is, until they skyrocketed by more than 80% between 2015 and 2016, with this momentum continuing into 2017 and 2018.

The US market has experienced steady growth over a much longer period, with an uptick of only 2% over the past two years. The sudden increase in UK activism campaigns is primarily attributed to a surge in both ESG (environmental, social and governance) activism and ‘US style’ hedge fund activism.

In 2018, we are seeing increased scrutiny of excessive executive pay and support for gender diversity among boards. Two well-known activist firms – Elliott Management Corporation and Sachem Head Capital Management – have led recent UK campaigns and are positioned to be key players going forwards.

Initiatives such as the Stewardship Code (introduced in 2010, revised in 2012 and due to be revised again in 2018) have successfully spurred a far greater level of engagement between institutional shareholders and boards of directors.

Institutional investors are increasingly engaging with companies and supporting activists in their efforts to do the same. Companies that do not have consistent and meaningful dialogue with their investors run the greatest risk of attracting activist campaigns.

Headline-grabbing campaigns in the UK are usually run by event-driven hedge funds and alternative investors. These operational and financial campaigns commonly push for board representation, mergers and acquisitions, or changes to the management team.

Additionally, traditional institutional investors and asset managers, who were once reliable supporters of the status quo in British boardrooms, have begun publicly siding with activist investors. This change effectively demonstrates their willingness to oppose the incumbent board in controversial takeovers or other campaigns.

Looking ahead, it’s critical for comms professionals to maintain a pulse on shareholder activism and governance trends and consider evaluating the risks and opportunities for the companies they represent.

Opinion: Why “PR” is having a renaissance
Brendon Craigie, co-founder and managing partner at Tyto PR, examines why PR professionals are once again adopting the PR moniker. The public relations industry is in the [...]
News Analysis
Request a Demo and Pricing
Connect on Social:
Opinion: How to prepare for the social media apocalypse