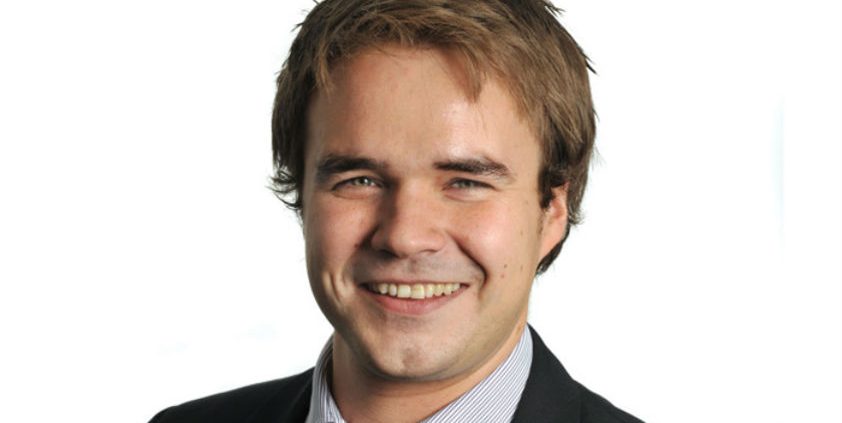 MRM has hired Paul Thomas, a Daily Mail reporter specialising in mortgages and investments, as a consultant in its news and content team.

He will help drive production of high-quality content for clients and will play an integral role in MRM’s consumer proposition.

Thomas has eight years’ experience in financial services journalism. He has worked across the Daily Mail’s city and money desks and previously wrote for Money Marketing and Mortgage Strategy.

He was named Headlinemoney’s Rising Star of the Year (Consumer) in 2017 and won its Mortgage Journalist of the Year award in 2012, 2013 and 2014. The Personal Finance Society named him National Newspaper Newcomer of the Year in 2017.

Chris Tuite, MRM’s director and head of consumer finance, said: “Paul has been delivering high quality journalism for the best part of a decade and has quickly become one of the most recognisable names in the consumer finance media.

“I am thrilled he will be adding his writing talents and nose for news to the already stellar team we have at MRM.”

Thomas added: “MRM has long recognised the value of producing top quality content and I am delighted to be joining a business which takes this so seriously.”