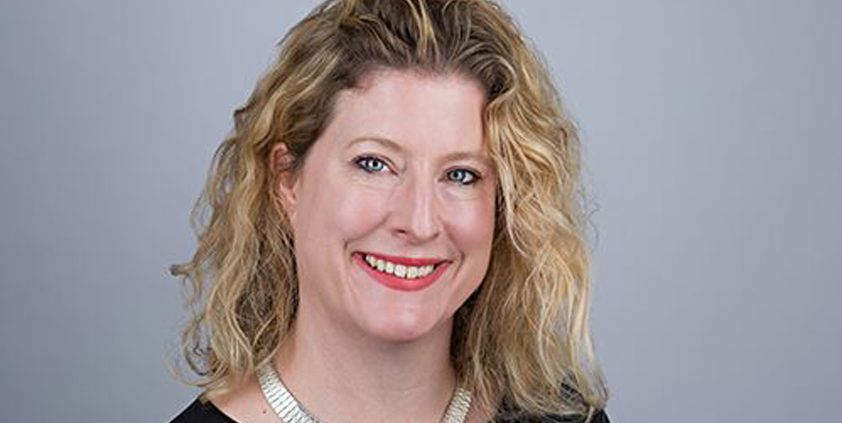 Launch director Niki Wheeler looks back on some of the great women she’s encountered over the course of her career and considers how industry attitudes are changing for the better.

So, it’s International Women’s Day. During my career, I’m proud to have profiled female CEOs, service personnel, entrepreneurs and authors.

I’ve worked on a UN Foundation project exploring the changing role of the family. I’ve promoted ‘Women at the Top’ events for a large media group. And I’ve worked on many HR PR programmes designed to attract stellar female leadership for retailers, recruiters and trade unions alike – all demonstrating the key role comms can play in promoting girl power.

I’ve seen amazing women like Arianna Huffington, Christine Lagarde and Jacqueline Gold tell their stories at conferences. (Being a woman wasn’t the sole focus of their speeches.) I’ve been seriously impressed at how Princess Anne works a room. I’ve attended networking events where senior women share their experiences. (We’re fully paid up members of Women in PR at Launch.) And of course, I bought Lean In for a number of friends in our industry and outside it.

But like many others, I have found myself in situations which would not be deemed acceptable today – whether it was being taken to the Windmill Theatre and other such establishments by a client (early 00s) or dealing with the odd tricky situation at parties and on business trips as a young exec.

However, I know male colleagues have faced similar issues. And awareness and attitudes to mixing business with pleasure have certainly evolved over time in our industry for the better.

As a woman on a board which is nearly 70% female, with hugely impressive women (and men) coming through the ranks and where the majority of my powerful CMO and head of comms clients are XX chromosome – strides towards gender parity in our industry seem to be on the way.

It’s great to work in an industry where we can actively raise the profile of great talent – in client organisations and our own.

Opinion: Why the north offers a world of comms opportunities
Alex Pegler, account manager at Higginson Strategy – which has offices in both London and Chester, explores how the northern powerhouse can drive comms opportunities [...]
News Analysis
Request a Demo and Pricing
Connect on Social:
International Women’s Day: Succeeding as a woman in PR