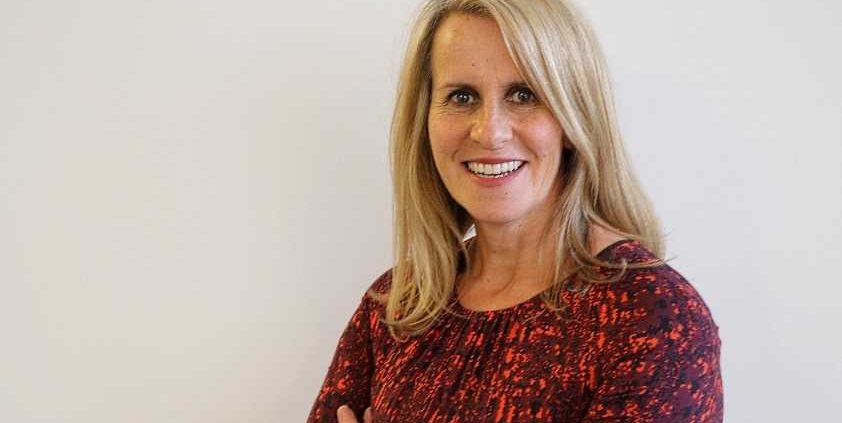 Sue Anstiss, CEO of Promote PR, speaks about being awarded the MBE, the rise of women’s sport and her agency’s most memorable campaign.

It’s been 24 years since you founded Promote PR, how has sport and fitness PR changed in that time?

The industries themselves have changed hugely as interest in a wide variety of sport continues to grow, technology advances change the way we work out, and private gym membership becomes more accessible for all via budget gyms.

All of this has impacted on the objectives of communications campaigns, and the work that we do. Sport and fitness PR has evolved in the same way as all PR, we’ve seen the power of influencers and content and a shift towards digital, but what excites me more is WHY we are doing our campaigns.

There will always be brands that are vying for consumer attention, loyalty and money, but the focus has shifted more towards encouraging lifestyle changes to get more people moving for health benefits – both mental and physical.

This has become a priority for Sport England, a major funder of sports. Reaching inactive people and getting them to do something physical rather than just encouraging already sporty people to play more.

You appointed Nasima Hussain as managing director last year. What expertise does she bring to the agency?

Nasima has transformed the way the agency operates, bringing in many highly effective systems and processes and establishing a structured development and progression plan for the whole team.

In November 2017 we achieved the PRCA’s Communication Management Standard (CMS), a tangible result of the work Nas has delivered to improve many areas of the business including business planning, business improvement, people management, campaign management and client satisfaction.

In addition to this, her strategic vision for clients is superb and has helped us to win and grow a huge amount of new business this year.

Sport both reflects and magnifies societal change, so it’s incredibly important that we move towards a place where women’s sport has equal profile and funding to men’s.

There have been some really positive shifts in this area in the past few years with major sponsors such as SSE, Kia, Investec and Vitality choosing to back women’s sport, and female players being paid as professionals in sports such as cricket, rugby, netball and football.

What has been Promote’s most memorable campaign?

This is probably one of our recent campaigns. To launch England Athletics’ RunTogether programme last year we developed a PR campaign with a creative news story focusing on female barriers to running.

We’re incredibly proud of this campaign and it was great to receive two CIPR Gold Awards for this last year in wider recognition of our great work.

You work with a number of sports ambassadors, including the like of James Haskell. What’s the best way to deploy them on a campaign?

My three tips would be:

Finally, you were appointed an MBE in the New Year’s honours, how did you feel when you found out?

A real mix of emotions. I was quite shocked, then incredibly proud and excited.

Although I was initially told about the award at the end of November, I had to then keep it confidential until the list was officially published on December 29. That bit was tricky.

At times like this, it’s natural to think about making your loved ones proud, so receiving the award was slightly tinged with sadness. My dad, who was the ultimate sports fan, passed away last year. I know he would have been extraordinarily proud to hear that his daughter had been awarded an MBE.

It’s a great tribute to a man who encouraged his daughter in sport as much as his three sons; someone who recognised ‘great sport is great sport’ whether played by men or women.

Opinion: Why “PR” is having a renaissance
Brendon Craigie, co-founder and managing partner at Tyto PR, examines why PR professionals are once again adopting the PR moniker. The public relations industry is in the [...]
News Analysis
Request a Demo and Pricing
Connect on Social:
60 Seconds with Eleven Hundred Agency’s Mike King