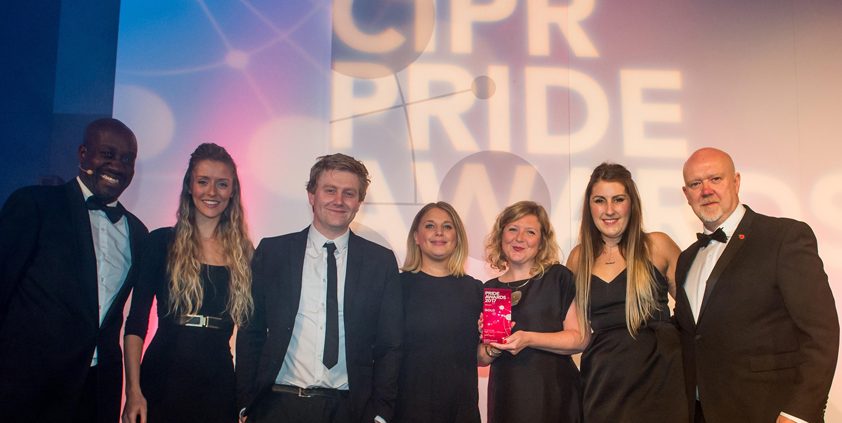 West Midlands Police was awarded the Gold for Outstanding In-House Public Relations Team, as well as Best Use of Photography or Design and Best Public Sector Campaign.

Opinion: Why “PR” is having a renaissance
Brendon Craigie, co-founder and managing partner at Tyto PR, examines why PR professionals are once again adopting the PR moniker. The public relations industry is in the [...]
News Analysis
Request a Demo and Pricing
Connect on Social:
Victoria Coppin joins Popcorn PR