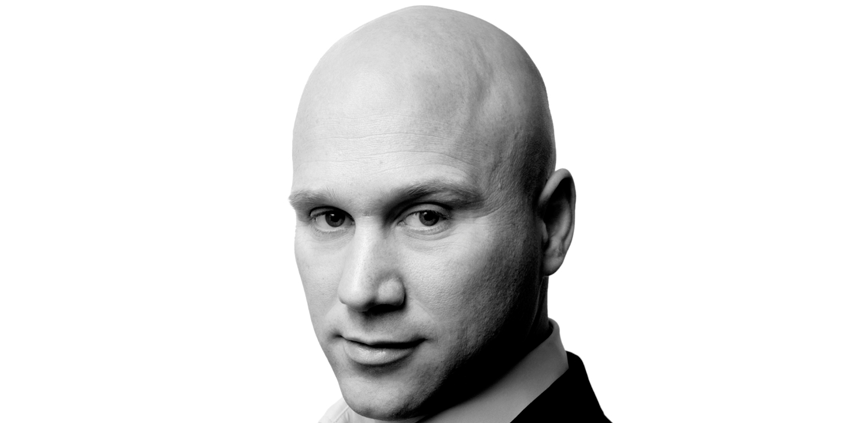 As a member of MRM’s management team, Beadle’s remit will be to develop and grow the firm’s social and digital capabilities.

He moved into PR after initially starting his career as a journalist, and has since worked with financial services clients including NatWest, TSB and Santander.

“It’s great to be able to welcome someone with Paul’s knowledge, understanding and energy to the team,” said Andrew Appleyard, MRM’s director and co-owner. “He has been operating at the very highest level in the sector for many years and brings an exciting new dimension to MRM.”

Beadle added: “MRM has carved out an impressive reputation in the financial services sector, backed up by a strong stable of clients and award-winning work. I am looking forward to joining the team and playing my part in the future development and growth of the business.”