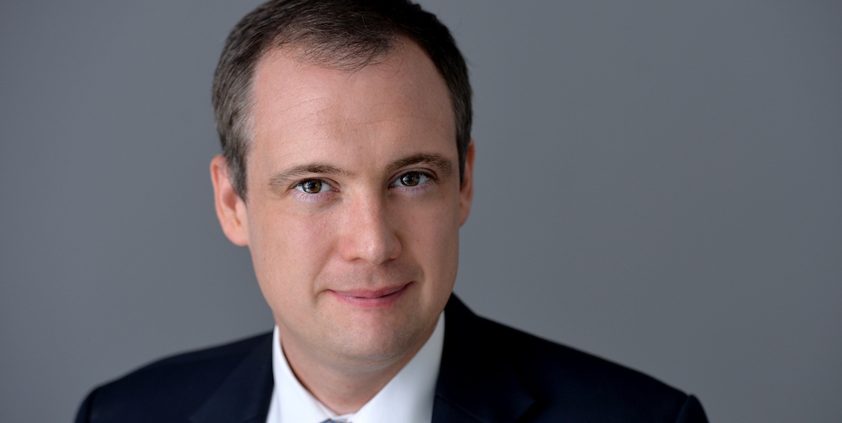 Wharton will provide strategic advice to Hume Brophy clients and will contribute to the development of public affairs strategies on Brexit and trade issues, alongside WTO expert and ambassador Stuart Harbinson.

Wharton joined the government in 2015 as the first minister for local growth and the northern powerhouse at the Department for Communities and Local Government. His responsibilities included local enterprise partnership policy, devolution deals, inward investment and infrastructure.

During the coalition government, Wharton used his private member’s bill to attempt to enshrine the Conservative Party‘s support for an EU referendum into law.

While the bill was ultimately defeated in the Lords, Downing Street ordered a three-line whip in support of it, paving the way for Brexit.

Ahead of the 2015 general election, Wharton sat on the Conservative Party’s board.  He was also chairman of the United and Cecil Club, a business organisation that raises funds for Conservative Party candidates and campaigns.

A solicitor by profession, Wharton was MP for the pro-Brexit constituency of Stockton South from 2010-2017. He was not returned in 2017.

“James is acknowledged as one of the best and brightest in the Tory firmament and we’re delighted he chose to join us,” said Robert Condon, managing director at Hume Brophy. “James is a core part of our international Brexit team. His insight is acute and he is already a valued strategic adviser to clients.”

James Wharton added: “With Brexit underway the importance of good advice and insight has never been more obvious.

“Hume Brophy has built an incredible reputation and I am confident they are well placed to do even more in the years ahead.  I know from my time in parliament how respected and effective they are and I am delighted to be joining the team.”

The appointment follows former Hume Brophy senior adviser Esther McVey’s return to the House of Commons as MP for Tatton in June.

Opinion: Why “PR” is having a renaissance
Brendon Craigie, co-founder and managing partner at Tyto PR, examines why PR professionals are once again adopting the PR moniker. The public relations industry is in the [...]
News Analysis
Request a Demo and Pricing
Connect on Social:
Your chance to meet The Register at an exclusive media briefing