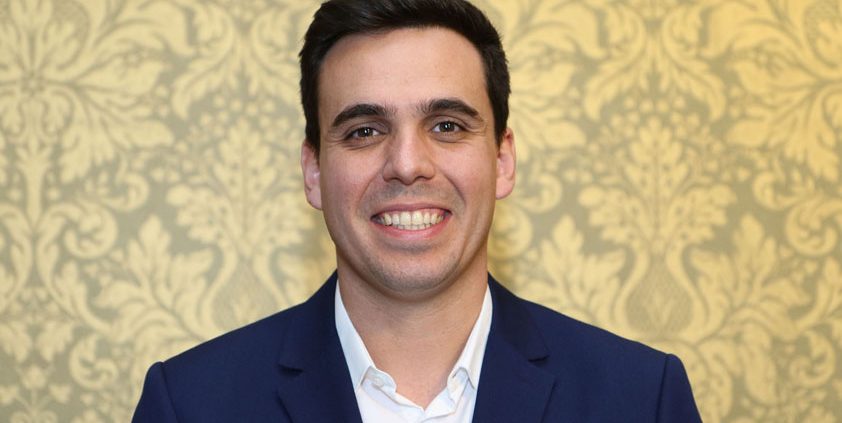 Parker joined the Foreign and Commonwealth Office in September 2016, where he was responsible for political communications and strategy of the foreign secretary, with direct oversight of all communications output from the department.

Parker previously worked as the head of press to Mark Carney, the governor of the Bank of England and as the official spokesperson to the deputy governor, Andrew Bailey.

Before joining the Bank of England, he spent two years as chief press officer and official spokesman for the CEO of the Financial Services Authority. He has also been the official spokesperson for the chief secretary to the Treasury and Exchequer secretary.

“We are delighted to welcome Liam to Pagefield,” said Oliver Foster, Pagefield’s chief executive. “His experience working for two of the most recognisable and influential figures in the world of politics and finance means he is a strong addition to our senior team and is someone who can deliver unique insight and counsel to our clients.”

Parker is the latest in a series of senior appointments at Pagefield, including Dr Gerard Lyons, Debbie Wosskow and Sian Jarvis as senior advisors.

Opinion: Why “PR” is having a renaissance
Brendon Craigie, co-founder and managing partner at Tyto PR, examines why PR professionals are once again adopting the PR moniker. The public relations industry is in the [...]
News Analysis
Request a Demo and Pricing
Connect on Social:
Headland wins Lidl UK brief