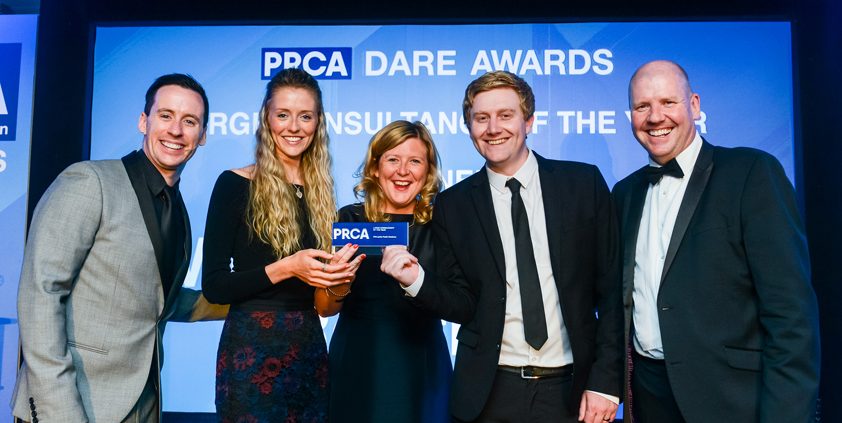 Here is a round-up of the essential PR stories, account and pitch wins and people news that has been announced over the last week.

Diffusion has been selected by business intelligence group Informa as its retained PR agency in the UK for its Ovum, Agribusiness Intelligence and Pharma Intelligence brands.

Discovery Communications has appointed Ketchum as its agency of record for sports to help drive the company’s Eurosport business across key European markets.

Practical Inspiration Publishing, the imprint Alison Jones launched in 2014, has appointed Bookollective as its retained agency to publicise its full publishing list.

Energy PR has been appointed by Wow! Stuff to support the launch of the company’s new Star Wars and Despicable Me 3 products.

Newgate Communications has become one of the principal, gold level, sponsors of the 2017 FIL Rathbones Women’s Lacrosse World Cup, which is being held in Surrey on 12-22 July.

Global affiliate marketing network Awin has made a strategic investment in influencer marketing platform Tailify, to foster commercial collaboration and expand influencer reach for its partners.

Taylor Bennett Foundation, the communications industry diversity charity, is appealing for 70 PR mentors to join the PR mentorship scheme it launched at the end of last year.

CubanEight was named Small Consultancy of the Year at this week’s PRCA Dare Awards ceremony in Birmingham.

Opinion: Why “PR” is having a renaissance
Brendon Craigie, co-founder and managing partner at Tyto PR, examines why PR professionals are once again adopting the PR moniker. The public relations industry is in the [...]
News Analysis
Request a Demo and Pricing
Connect on Social:
Fleet Street Communications wins Be At One brief