Bhatia joins from LBC. He has also worked across Classic FM, Smooth Radio and Gold.

He was at LBC for six years in an on-air capacity. He anchored coverage of the Manchester bombing, the Westminster terror attack, the EU referendum, the Paris terror attacks, the Brussels attacks, the General Election 2015 and the London riots.

Dominic Hiatt, CEO of Rhizome Media, said: “In our experience, journalists make the best PRs because they have a nose for a story, can write and, importantly, know how to work with the media. So with all his experience, Rupert will fit right in. Give it a week and he’ll be pitching stories to his old colleagues and have them, ahem, eating out of his hands.”

Bhatia said: “I am extremely proud to be joining such an ambitious, creative and powerful team. Working in PR is a natural progression from journalism, and I’m looking forward to contributing to the Rhizome team at such a pivotal time for the company. And, former colleagues, be warned.” 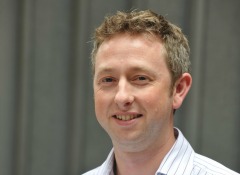 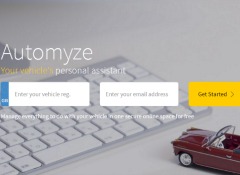 The AA hires Rhizome to boost motoring unit
The AA has hired Rhizome Media to manage a trade and consumer PR brief, raising the profile of its Motoring Services portfolio of brands including AA Cars, AA Vehicle [...]
Industry News 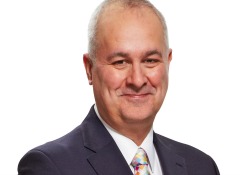 Gorkana meets…LBC
In the first of our Election 2015 special interviews, we speak to Iain Dale, the Drivetime show presenter on LBC Radio, on the importance of broadcast during the campaign, the [...]
Interviews
Request a Demo and Pricing
Connect on Social:
Moshulu hands consumer brief to Energy PR