Fintech PR specialist, Chatsworth Communications, has steered its client R3 to a Series A investment of $107 million from more than 40 financial institutions across the globe.

R3 is leading a consortium of banks and other financial institutions working together to develop a new operating system for the financial services industry based on distributed ledger technology (DLT), which was borne out of blockchain – the infrastructure that enables the transfer of virtual currencies such as Bitcoin.

The company has raised a $107 million series A round of funding from a group of banks including HSBC, Barclays, UBS and Wells Fargo.

Chatsworth has handled global PR for R3 since its launch in September 2015.

A spokesperson said: “During the last 18 months we have worked closely with the financial, business and technology media to raise awareness and understanding of R3’s unique approach and technology as it sought to grow its network of members and investors.” 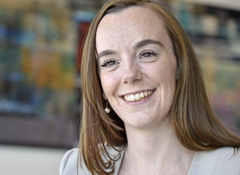 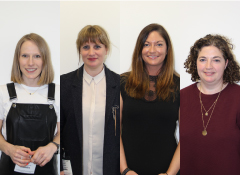 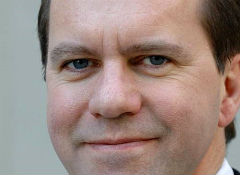