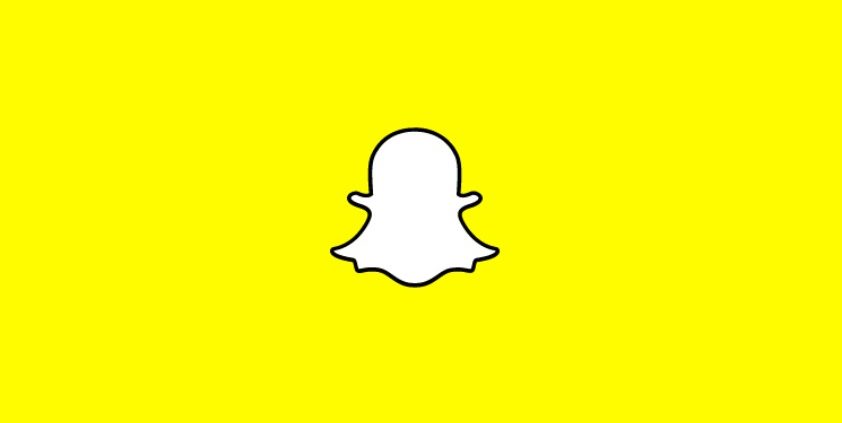 For the last three months, CNBC’s international technology reporter, Arjun Kharpal, has requested pitches from PRs via Snapchat. Gorkana caught up with the journo to find out what he hoped to achieve and whether it has been effective.

Kharpal tells Gorkana that his main objective when asking PRs to pitch via Snapchat, is to cut down on email pitches. He says: “I’m not the biggest fan of emails, particularly pitches that are chunky, long to read and don’t make much sense.

“I was playing around with Snapchat and loved the immediacy and most importantly fun aspect that I experienced with friends. So I thought ‘why couldn’t this work with pitches?’.”

Snapchat has two benefits for the reporter – it cuts email traffic down and he gets better, easier to understand pitches as PRs stick to the key facts.

He explains: “It also allows PRs to present a visual story in a more compelling way, perhaps by snapping an image or video of the product. For me, the benefits are shorter but more effective pitches. Also, I’m a very heavy mobile user, so I’m always checking social media, looking at what’s going on. Sometimes, I’ll respond quicker through Snapchat than email.”

While Kharpal says that it is still ‘early days’ and people are still experimenting with the format, there have been positive pitches.

“I actually put my out of office on when I went on holiday recently and told people that the only way they could contact me was via Snapchat. This boosted the number of people getting in touch via the platform. I don’t want to name names just yet as it’s still early, but I can say what does and doesn’t work,’ he recalls.

He adds: “I had one pitch where someone had written something on a piece of paper and then taken a picture of it. That’s the same thing as an email. Perhaps a clear video message would have been better in that situation. Short ten second explanations of a story should be enough to get me hooked and wanting to know more about a story.”

Will Snapchat pitches catch on?

Many PRs are still afraid to take the plunge for fear of getting a Snapchat pitch ‘wrong’, according to Kharpal. He says: “After all, pitching via Snapchat isn’t something that anyone is offering training on. But I’m not judging though. I’m still learning the most effective way to use Snapchat myself.

“I think that Snapchat won’t work for every single pitch, but there are a lot of use cases where I think it may be much more effective than an email or phone call. In a sense, it’s much more personal. You’ve gone out your way to custom make and curate a pitch for an individual journalist, rather than the generic email that’s been shot to 100 journalists. I will carry on asking for these so keep Snapping away,” he requests.

PRs want to tailor pitches to each journalist

Alicia Manji, TVC’s associate director, says that the agency takes a bespoke approach to each journalist and media teams have to know how journalists, like Kharpal, prefer to be contacted and adapt.

“There are some [journalists], particularly in tech and fashion that we connect via Snapchat, but they are currently few and far between. It’s about finding the right channel for the journalist but also for the content and the story we’re looking to sell.  Sometimes it’s face to face, sometimes phone, email, Twitter or Snapchat. Ultimately it’s about knowing the journalist and the content they need to sell the story,” she says.

Manji explains that what makes pitches via social media successful is their storytelling capabilities which other platforms don’t offer. She says: ” It is possible to be clever about liaising with media using Snapchat if you plan accordingly. In fact, a good story can really make an impression. But also, it is worth remembering that the appeal of the platform is its very informality and accessibility.

“Its language and conventions have been invented by a user base which is younger than Facebook’s or Twitter’s. For that reason it particularly suits softer topics but can help make harder stories more accessible and interesting.”

Opinion: Why “PR” is having a renaissance
Brendon Craigie, co-founder and managing partner at Tyto PR, examines why PR professionals are once again adopting the PR moniker. The public relations industry is in the [...]
News Analysis
Request a Demo and Pricing
Connect on Social:
Political party conferences and their PR value