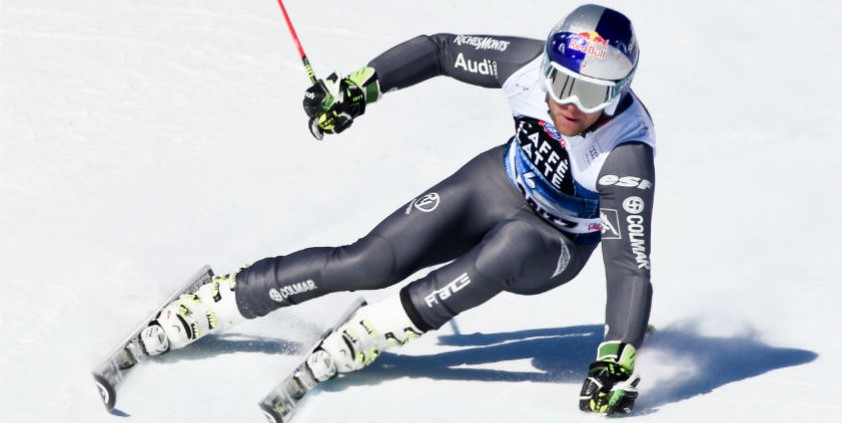 Directa Plus, an Italian manufacturer of graphene-based products, is using Luther Pendragon to handle PR as it pursues an initial public offering on AIM.

Graphene is an ultra-thin, but strong material, derived from graphite and Directa Plus has developed a proprietary, scalable manufacturing process to produce engineered graphene materials, which have found end-use applications such as a ski suit (made by Colmar and worn by French skier Alexis Pinturault, pictured).

Luther Pendragon was appointed, after a competitive pitch, to a general financial PR brief including profile-building.

Directa Plus is understood to be planning to raise approximately £14m with a listing before the end of the third quarter of this year.

It intends to use the proceeds to support the ongoing development of graphene applications with existing and potential customers, to increase its manufacturing capability and production volumes, to repay convertible loans and for general working capital purposes.

Giulio Cesareo, CEO of Directa Plus, said: “Graphene’s properties are increasingly being recognised and consequently, the number of potential market applications is growing. Having overcome an important barrier to commercialisation – the ability to produce consistent high quality graphene-based products on a large scale, cost effectively – our focus is on satisfying the growing demand from potential customers in our core sectors and to partner with them to create new products that are significantly enhanced.”

Opinion: Why “PR” is having a renaissance
Brendon Craigie, co-founder and managing partner at Tyto PR, examines why PR professionals are once again adopting the PR moniker. The public relations industry is in the [...]
News Analysis
Request a Demo and Pricing
Connect on Social:
Ziran Land brings in Gough Bailey Wright