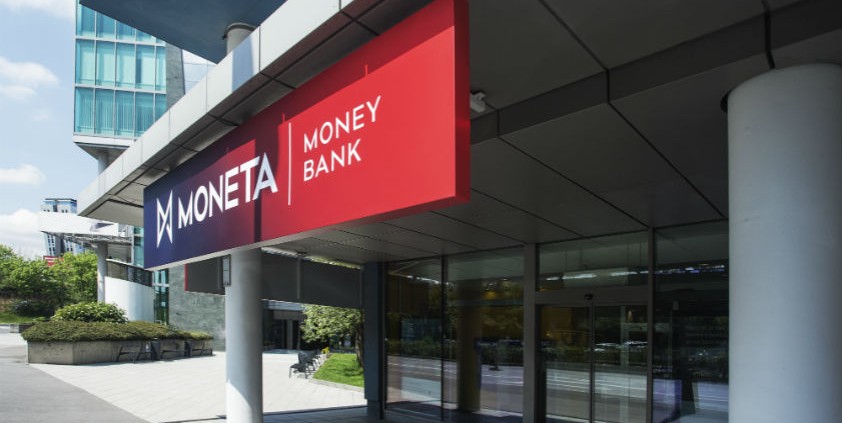 MONETA is a leading retail and expanding SME bank in the Czech Republic which serves approximately 1,168,000 customers, or 11% of the Czech population.