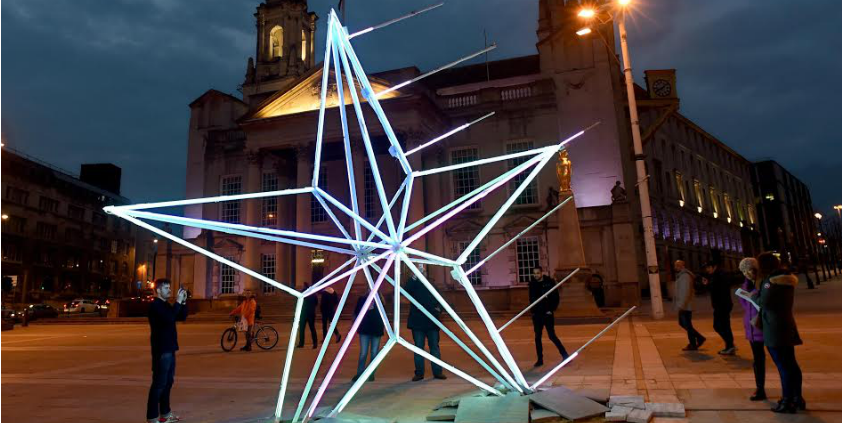 British transport group FirstGroup has extended its relationship with Mischief PR by handing the agency a consumer PR brief for its TransPennine Express franchise.

Mischief had also provided strategic consultancy to FirstGroup in 2014. The team will now cover all consumer PR activity for TransPennine Express, which plans to deliver £500 million of investment over the next few years.

The campaign is part of a wider integrated launch being led by Mischief’s parent company, Engine, which has offices in London and Manchester.

Mischief is also working with sister agencies WCRS and PAA to deliver a campaign, which will include print, digital and OOH advertising, social media, CRM and website content. The work, is all linked by the phrase “Where Next?”

The agency will report to Victoria Tomlinson, head of marketing for First Group’s Rail Bid team, who said Mischief had: “Great media and strategic understanding, exciting creative ideas and a proven ability to react at the speed of life.”

Opinion: Why “PR” is having a renaissance
Brendon Craigie, co-founder and managing partner at Tyto PR, examines why PR professionals are once again adopting the PR moniker. The public relations industry is in the [...]
News Analysis
Request a Demo and Pricing
Connect on Social:
Gabrielle Shaw promotes Cowes Week