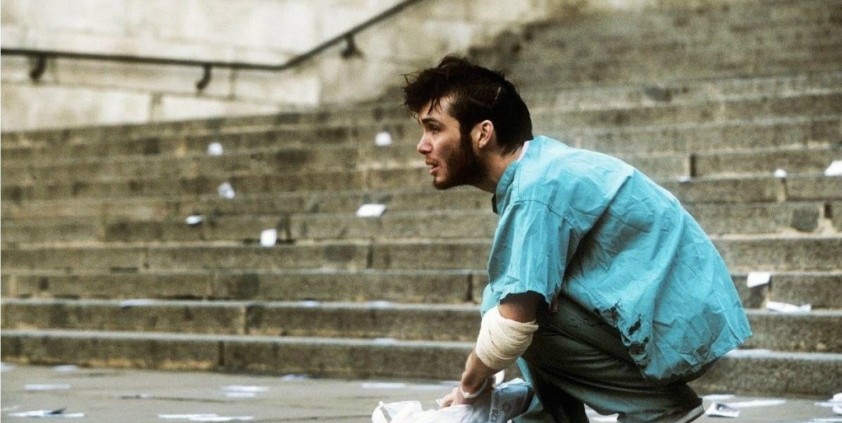 Unity has been appointed by Secret Cinema to handle the launch of its nationwide show, post-apocalyptic horror film 28 Days Later.

It will deliver a wide-ranging brief, which covers strategic and creative direction for both pre-production activity and the launch itself.

The appointment comes as Secret Cinema launches its first-ever nationwide show.  The showing of Danny Boyle’s 2002 British cult classic 28 Days Later also marks a new territory for the company, with its first take on the horror genre.

Katy Stolliday, Unity director, said: “Secret Cinema is an exciting venture that has grown tremendously in popularity over the last few years – it continues to excel in creativity and storytelling, an attribute we put great emphasis on at Unity. We can’t wait to get our teeth stuck into getting the news of 28 Days Later out there, whilst also helping with the pre-show creative.”

Opinion: Why “PR” is having a renaissance
Brendon Craigie, co-founder and managing partner at Tyto PR, examines why PR professionals are once again adopting the PR moniker. The public relations industry is in the [...]
News Analysis
Request a Demo and Pricing
Connect on Social:
Gough Bailey Wright promotes NYM Railway