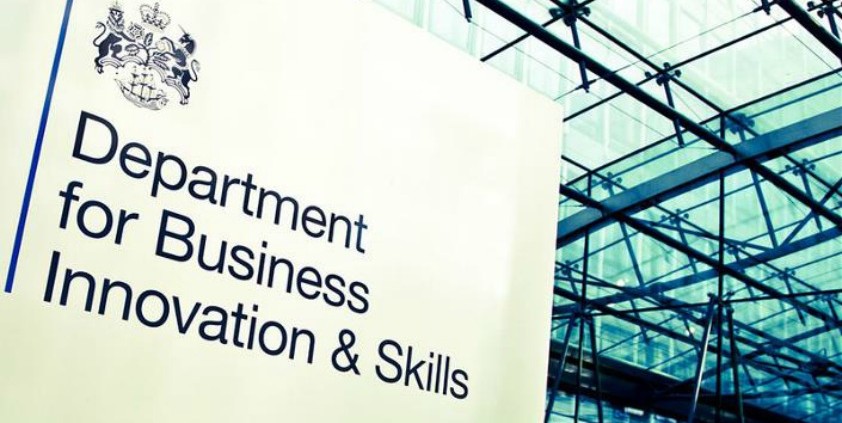 Sam Lister, the Department of Health’s comms director, is moving to the Department for Business, Innovation and Skills (BIS) as group director of comms.

Lister has spent the last four-and-a-half years at the Department of Health (DH), where he has led several government comms programmes including the domestic handling of Ebola, the Prime Minister’s Dementia Challenge, the development of the “Stoptober” stop smoking drive, local authority care reforms and campaigns to manage pressure on the NHS over winter.

Before joining the DoH, he spent 11 years at The Times in senior reporting and management roles, including as a reporter, specialist correspondent, news editor. Latterly, he spent three years as the newspaper’s health editor.

He is expected to join BIS in the summer, at which point he will work on key campaigns including supporting the growth of the UK business sector, the recruitment of three million apprentices by 2020, promoting the national living wage and work with UKTI and Cabinet Office on the GREAT Britain campaign.

“His leadership and experience taking forward some of the most demanding communications in Government over the last five years leaves him very strongly placed for these new challenges.”

Lister added: “It is a great privilege to be joining the communications team at BIS and its wider network of organisations at such an important period for driving forward the Government’s programme for the economy, job creation, EU reform and supporting innovation.

“After four-and-half fantastic years at the Department of Health, the time felt right for a new challenge, and I greatly look forward to taking up my role.”

Opinion: Why “PR” is having a renaissance
Brendon Craigie, co-founder and managing partner at Tyto PR, examines why PR professionals are once again adopting the PR moniker. The public relations industry is in the [...]
News Analysis
Request a Demo and Pricing
Connect on Social:
JFA Systems appoints Rooster PR