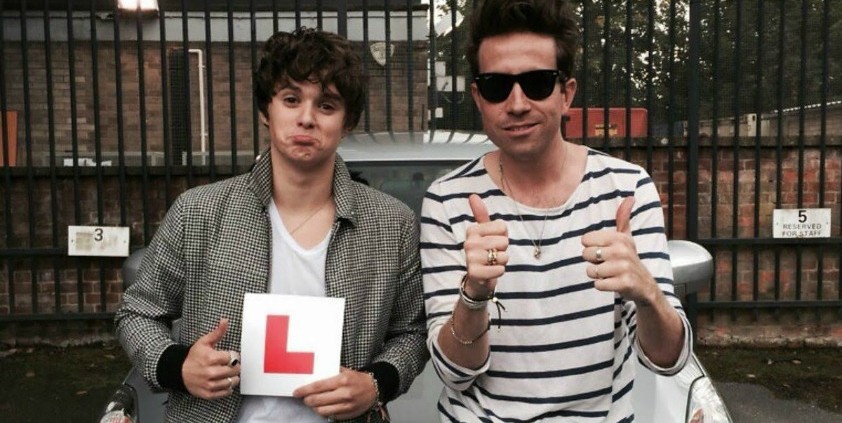 When the Institute of Advanced Motorists wanted to enhance the appeal of its advanced driving courses among younger people, Tin Man came up with “Pulling Power”, a campaign to prove that good driving increases sex appeal. Some 1,500 sign-ups later, the agency smashed its KPI 15 times over, delivered £62,500 in revenue for the charity and secured two industry awards for its work.

Advanced driving courses. They are not newsworthy and are usually the reserve of the grey-anorak brigade. We needed to change this common perception and increase sign-ups to IAM’s courses. To resonate with the target audience we needed to increase the courses’ relevance to a younger generation.

153 pieces of coverage and 1,500 sign-ups later, we smashed the KPI 15 times over, delivered £62,500 in revenue for the charity and the campaign has already won two industry awards.

The Institute of Advanced Motorists is the UK’s leading independent road safety charity.

However, they struggle to attract new audiences – in particular 24 to 34-year-olds. The main challenge is that young drivers don’t think they need to improve their driving skills.

We were briefed to increase sign-ups to its free driving assessments and position the traditionally ‘older’ organisation as relevant to a new younger audience.

We knew IAM’s traditional messaging about ‘skilling up’ wouldn’t work – 80% of young male drivers think they are already better than average behind the wheel.

We were bold in our approach. And our insight led us to devise Pulling Power, a campaign scientifically proving that bad driving is a ‘three-point turn-off’ when it comes to dating – and that better drivers are more attractive.

Two distinct news generation phases would keep the subject at the top of the media agenda and maintain interest:

Research revealed that half of the worst offences take place in the car, with road rage firmly established as a top five dating disaster. One in ten cited good driving as more attractive than owning a nice car and great shoes, so encouraging the audience to consider improving their skills to increase their ‘pulling power’.

We created humorous films of male and female models driving well and driving badly, and ran a live biological experiment with TV psychologist Jo Hemmings, where body language, pupil dilation and pulse rates of 50 candidates were measured as they watched the videos.

The results were shocking – bad driving reduced attractiveness by 50%. Four in five women were physically repulsed by terrible driving, particularly aggressive manoeuvres. For men, bad parking and selfies at the wheel were the biggest frustrations.

Did we drive consideration among younger drivers?

Tin Man went on to win two PR Moment Awards for the campaign – Automotive and Transport Marketing Comms Campaign of the Year and Best Use of Evaluation.

Opinion: Why “PR” is having a renaissance
Brendon Craigie, co-founder and managing partner at Tyto PR, examines why PR professionals are once again adopting the PR moniker. The public relations industry is in the [...]
News Analysis
Request a Demo and Pricing
Connect on Social:
Case Study: #carrythemhome