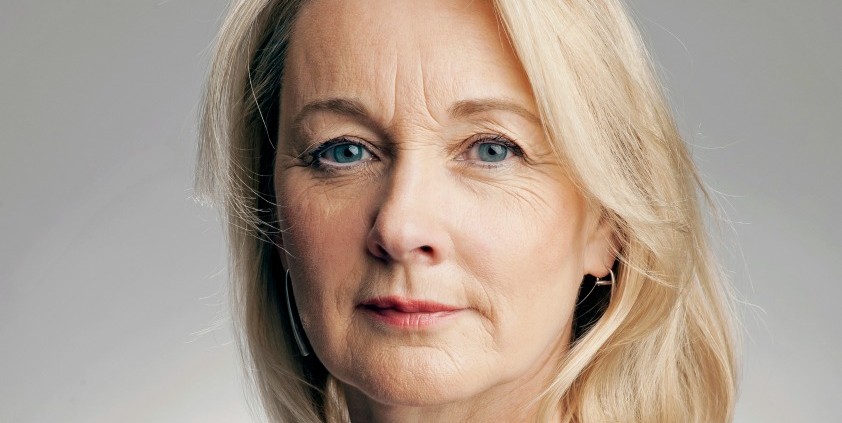 Maria Darby-Walker, senior director at Citigate Dewe Rogerson, on getting into PR by accident, the importance of not leaving a void when communicating during a crisis and her admiration for Ruth Sunderland at the Mail.

What media are you reading on way into the office?

The Financial Times, primarily. I will always pick up a copy of City AM too – I like that it’s an accessible read for my tube journey. On my phone, I also check headlines on the BBC and Sky News.

Who is your favourite commentator, in the media or otherwise, within the financial space?

One of the people I respect the most is Ruth Sunderland at the Daily Mail. She started as a personal finance reporter and now she is a city hack. I like her because she has done well as a woman. She is tenacious and has lots of integrity and she makes difficult subjects accessible for readers. It’s hard work being at the end of an interrogation by her – she’s very good at her role.

What drew you to the PR industry?

It was accident rather than design! Clare [Parsons] and Tony [Langham] were setting up Lansons in October 1989. I hadn’t long been in London, and was working in marketing. A mutual contact – a client of Clare and Tony’s – said I’d be very good in PR, about which I knew nothing. I think they were probably horrified I’d been recommended – but they kindly took me on, gave me a three month contract, and I stayed for ten years. It was a good move!

What has kept you in comms?

The work I’ve done in recent years has been advising that very senior level executive – chairmen, CEOs, board members. I like the advisory side of things and building that relationship of trust. That is very important. When you feel you are making a difference – either to them as an organisation, or to them individually – that is very rewarding.

What are the most important skills for communicating with a CEO?

They look at experience – quite simply, do you have the right to be in the room? They are very keen on your contact network. That could be in anything from being in the media space, to having a broader network of people in regulation and bankers. Who is going to be useful in helping them communicate? It’s about helping them doing the influencing.

Also, helping them build their narrative. Lots of organisations find it difficult to hone down what they want to say about their business, so having a PR to say that is important. Instinct is also really important – knowing where a story might go. Do the horizon scan, and see where things could be potentially looming.

What one piece of advice would you give someone starting out in the industry?

Have attention to detail. The smallest error can cause a huge amount of damage. You have to have that eye for detail. You have to follow the news and not just in the space you’re in, but also the broader geopolitical context.

What is the biggest mistake PRs make when attempting to communicate around a crisis?

Most senior PR people are seasoned at how to do crises. The clearest thing you have to do is to be really clear of your facts and not make assumptions. You have to have a relationship with the CEO and chairman, as often they can be the human factor that goes wrong by the way they communicate – if they, for example, listen to lawyers rather than communications people that can cause a huge amount of reputational damage. What’s changed over the years is that you don’t have as much time to do that fact analysis because everything’s instant – you can’t spend your time gathering the facts while the crisis is moving around you and leave a void. Someone else will fill that void.

If you could change one thing about the PR industry, what would that be?

The name. It is so much broader than that – we deal with culture, reputation and a whole range of stakeholders beyond just media. It doesn’t really demonstrate the breadth of what we as individuals or organisations offer.

What is the greatest misconception your friends have about comms?

Champagne and lunches. In my case it’s probably true though!

How do you take off your business head?

Switching off is a good movie, a really good series on TV, a good book and dinner out with friends.

Maria Darby-Walker is joining a Gorkana webinar on 23 March to discuss the increasing prominence and scope of financial PR. If you have any thoughts about this or any other topics in the industry that our ’60 seconds’ features touch upon, then email david.keevill@gorkana.com

60 Seconds with Little Red Rooster’s Victoria Ruffy
Victoria Ruffy, founder of Little Red Rooster, reveals why she set up the agency, how she attracts prestigious clients and how she replaced her Triumph Spitfire Mark IV. What [...]
Interviews
Request a Demo and Pricing
Connect on Social:
Gorkana meets…Share Radio