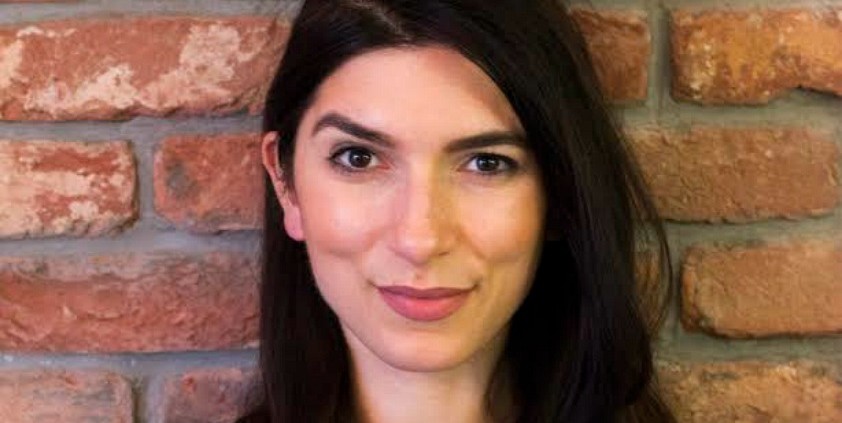 Seven Dials has won a UK consumer comms brief from premium French champagne brand Charles Heidsieck. The agency has boosted its luxury credentials with the appointment of Tash Vickers to the newly-created role of head of luxury.

Seven Dials won the consumer brief from Charles Heidsieck following a competitive pitch and the account will sit with the agency’s luxury roster.

The agency will activate a two-year comms programme, which will include influencer marketing, media relations and experiential brand building.

Simon Kelner, CEO at Seven Dials, said: “Charles Heidsieck champagne is led by the quality of its product but it is our job to tell the captivating and colourful brand story to a wider audience and help differentiate it from the competition.”

The new pitch win comes as the agency enhances its luxury offer with the appointment of Tash Vickers to head of luxury.

Vickers, in her new role, will oversee clients including Fortnum & Mason, Brown’s Hotel and Debretts, as well as Charles Heidsieck. She will also lead the agency’s existing luxury brand roster and new business programme.

Kelner said: “Tash brings a wealth talent to Seven Dials and we’re delighted to welcome her to the agency in this newly created role. This is set to be a big year for us and Tash’s luxury lifestyle experience will be absolutely invaluable.”