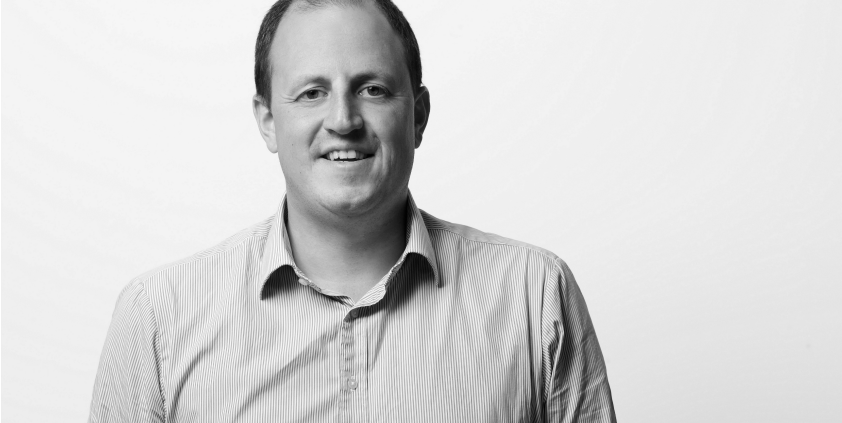 At the end of last year, IPSOS Mori released a piece of research claiming the “average” person’s attention span is eight seconds, down from 12 seconds in 2000. Will Spratt, partner at Pagefield, says this is a massive challenge for communicators and recommends PRs need to provide context around complex corporate issues and cut-through the “information bombardment” to reach modern consumers.

In the Guardian last Saturday (February 6) Will Hutton, in this piece on the current information deluge and what it means, said:

“Instantaneity is the new god – instantaneity of presence, of communication and response….There can’t be challenge, debate and argument because these are time-consuming; at the very least, it will distract you from answering the bombardment of emails.”

Even the platforms that were first thought to be responsible for our decreasing attention spans are adapting to bow further to the new god of instantaneity – tied into Wednesday’s quarterly results was an announcement that Twitter will now put a user’s top Tweets first, rather than their most recent, allowing users to make an instant decision to the question ‘to follow or not to follow’.

This problem is not set to ease. Mobiles are getting quicker, as is the production of information. And this has a serious impact on understanding real issues and our decision-making.

It also presents a massive challenge for communicators. Our job – especially in the corporate world – is not just to attract attention, but to hold it. Context – so important in shaping a story, building an argument or navigating a complex issue – must be conveyed.

So how can communicators convey context in this increasingly attention-deficit world?

Complex issues, such as the upcoming EU referendum, require nuanced thinking and healthy debate. As handheld devices become even quicker and our ability to process complex information less likely, communicators will need to pay more attention to getting the right message onto the right medium.

Opinion: Why “PR” is having a renaissance
Brendon Craigie, co-founder and managing partner at Tyto PR, examines why PR professionals are once again adopting the PR moniker. The public relations industry is in the [...]
News Analysis
Request a Demo and Pricing
Connect on Social:
Journalists reveal most irritating PR jargon

What can VR do for PR? Ten things you need to know
Scroll to top
Cookie Policy