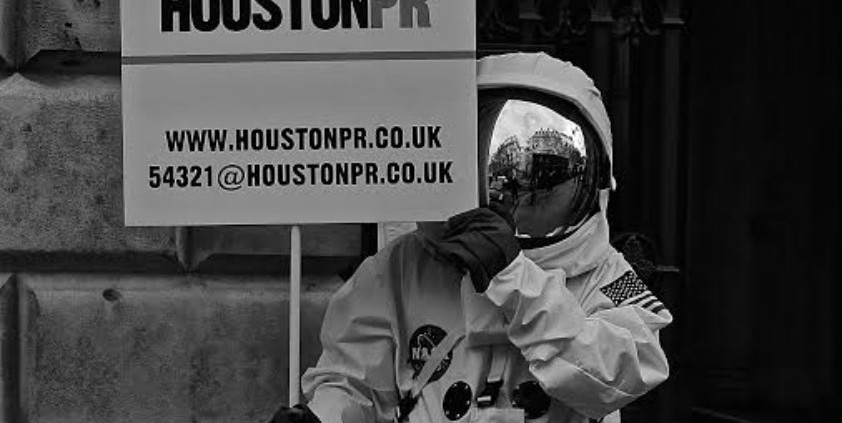 Journalists across the UK and US have revealed the top ten most annoying pieces of jargon they find in emails and press releases from PRs, with “reach out” and “growthhacking” topping the list, according to a small poll conducted by Houston PR.

For three years, Houston PR has asked correspondents and editors in the UK and the US to identify words and phrases that annoy them the most once every quarter.

With some responses going into Houston’s How NOT To Guide to PR and some going into PRBuzzsaw.com, the agency’s automated ‘jargon removal tool’, Houston founder Hamish Thompson collated a list of the most frequent answers received over the past three years and sent it to UK and US journalists last week as he asked them to vote for the worst.

Here’s the Houston PR list of the ten most annoying pieces of jargon in order of irritation (from most irritating to slightly less so):

Thompson said that just outside the top ten were ‘bandwidth’, ‘robust’ and ‘evangelist’.

He also has a top tip for PRs. “If you are writing to a correspondent or editor, announce that you are ‘reaching out’ at your peril,” Thompson warned. 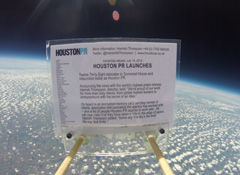 60 Seconds with Houston PR’s Hamish Thompson
Hamish Thompson, managing director of Houston PR, explains how the space theme runs through the fabric of the agency, sending a press release into orbit and how Houston [...]
Interviews 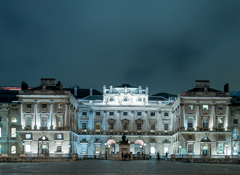 Houston PR wins Aptitude Software
Financial software specialist Aptitude Software has appointed Houston PR to raise its profile in the UK and US. Account director James Horne will lead on the account, with the [...]
Industry News 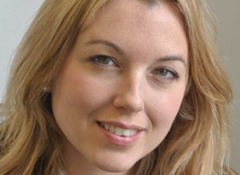 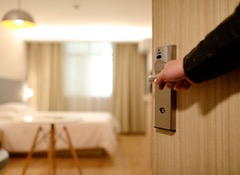