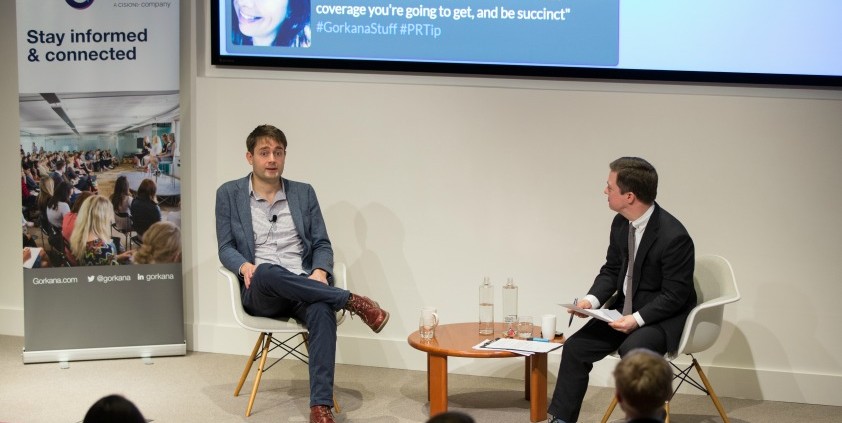 In Gorkana’s latest media briefing (18 February), Will Dunn, editor of Stuff, discussed the magazine’s tone of voice and how it values exclusivity, how strong visuals are a top priority for the print magazine and, less seriously, when PRs should ignore their bosses’ instructions.

Dunn also discussed the publication’s place in the competitive tech sector which increasingly attracts the attention of the national press and media. The title holds its own, however, and has a circulation of more than 57,000 in print each month and claims a digital reach of some three million users worldwide via stuff.tv.

Some of the key points and video footage of the event can be found here. 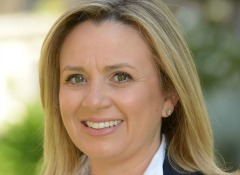 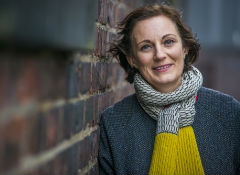 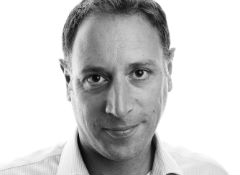