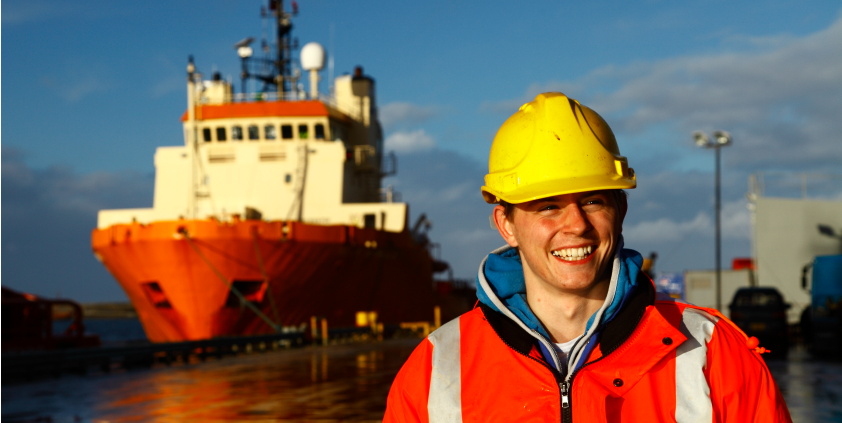 The boards of Rockhopper and FOGL reached an agreement on the terms of a recommended all-share merger in November last year. The deal completed on 15 January last week. The previously AIM-listed FOGL will remain on AIM but will be listed as Rockhopper.

Rockhopper’s development of the North Falkland oil basin will be boosted by the deal. The first phase of the ‘Sea lion’ drilling campaign will look to exploit some 220 million barrels.

Vigo will continue to advise Rockhopper on all aspects of its capital markets communications. The Vigo team, led by managing director Patrick D’Ancona, has been retained since 2013. 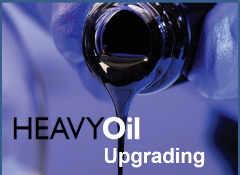 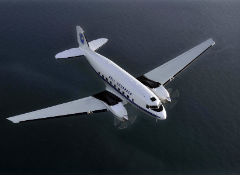 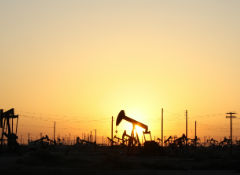 Abchurch chosen by Roxi Petroleum
Abchurch has been appointed to handle financial PR and investor relations for Kazakhstan-based oil and gas exploration and production company Roxi Petroleum (Roxi). Roxi is an [...]
News 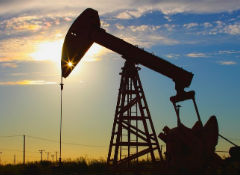