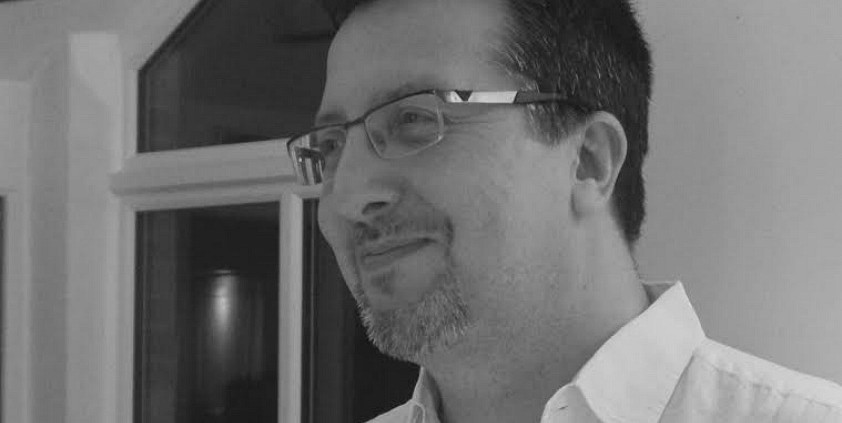 Former Nexus MD Richard Medley has joined Frank as a board director, with a brief to head up the agency’s corporate reputation, crisis and issues division, as well as oversee a portfolio of consumer clients.

With a career spanning more than 20 years, Medley was MD of Nexus for nearly four years, having joined the agency in 2012 from Spider PR.

Before Spider PR, he was MD of Publicis Consultants, following senior stints at GCI and Porter Novelli.

Graham Goodkind, founder and chairman of Frank, said: “I’ve known Richard for many years and I have tried to hire him before, but for whatever reason it wasn’t the right time or place. So I’m delighted that we’ve got over the line this time.

“He’ll significantly add to the dynamic and vibe of the agency and brings a wealth of experience that will help take us to the next level. Adept at dealing at senior level with clients, providing considered strategic advice, he also has a sharp, creative mind which will play out perfectly here at Frank.”

Medley said: “Not many agencies have managed to keep the creative reputation flowing so consistently as the guys at Frank have for the last 15 years. And having been envious of that from the outside, it feels pretty good to be on the inside and contributing to what comes next. I’m buzzing on this next career phase.”

Earlier this week, it was reported that the agency had been chosen by The Rugby Football Union to promote the HSBC London Sevens, the final tournament of the HSBC World Rugby Sevens Series, at Twickenham in May 2016.