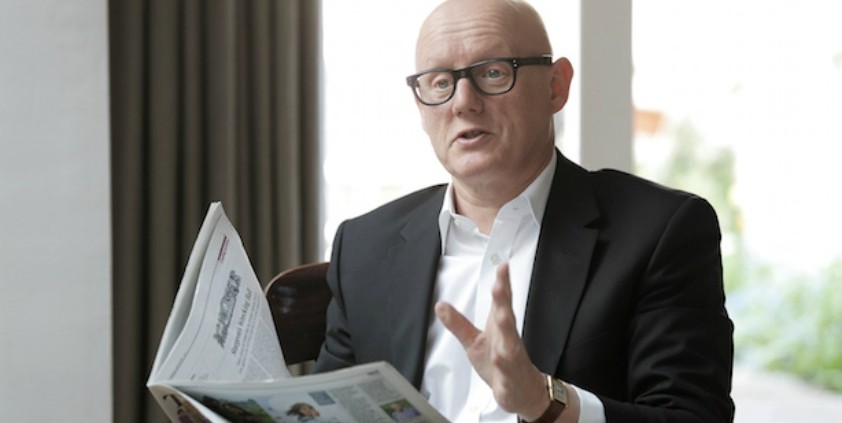 David Yelland, a former partner at Brunswick and ex-editor of The Sun, has launched Kitchen Table Partners, an individual-focused advisory firm.

David launched KTP on Friday last week. The aim of the agency is to work with high profile individuals, assisted by a network of people that David has built up over a career in communications.

It’s expected that the majority of the firm’s work will involve reputation and crisis management.

David’s experience includes spending nine years working at partner-level at Brunswick. Prior to that, he was senior vice chairman at Weber Shandwick.

David can be reached at info@kitchentablepartners.com 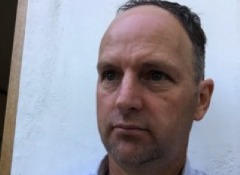 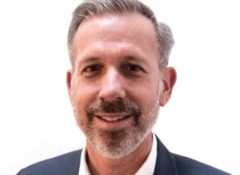 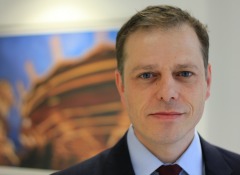