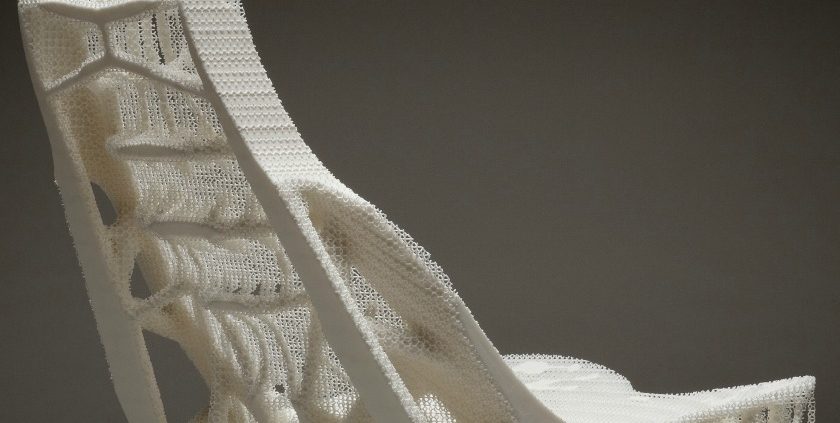 Here’s a round-up of the essential PR stories, features and events news that have broken over the last week (12-16 June 2017).

The BFI has appointed DDA and Four Colman Getty to provide press and PR services for the 61st BFI London Film Festival, which takes place at venues across the capital from 4-15 October 2017.

Global 3D printing company Materialise has appointed Intelligent Conversation to run a series of technical campaigns and broaden perceptions of the technology.

KPPR has been appointed as personal publicists for emerging presenter on Channel 4, Danni Menzies.

Cohn & Wolfe has appointed Tamsin Tierney as deputy managing director of its healthcare business in the UK.

Tamsin Parker, a regional journalist who has worked on Post and Times in Staffordshire, has launched new agency Legs PR.

Cycling UK’s head of campaigns and communications David Murray, has been appointed as chief executive at Preventable Surprises.