Your bitesize update on the latest People News and Moves featured on Gorkana News:

Before joining Portland, Cook was special adviser to Gove for four years. He played a role in the Department for Education, the Government Chief Whip’s Office and, most recently, the Ministry of Justice.

Foster was a founder shareholder, asset management editor and associate editor at Financial News. Prior to setting up the title, he worked for six years in the Evening Standard’s City team.

Mann and Kinzler, currently managing directors based in London and Frankfurt, will join CNC’s global partnership team with immediate effect.

Nina Sawetz departs BOTTLE to launch future consultancy
Nina Sawetz has launched her own consultancy called Future, after more than six years at Oxford PR agency BOTTLE, where, most recently, she was head of consumer editorial.

Sawetz joined Bottle in 2010 from Blue Zebra PR. She began her career with internships for Frank and the BBC’s press office for EastEnders.

Neunie takes on an associate editorial director role, Ballali joins as a programme director in the medical communications stream and Scott, who was a part of AXON’s graduate programme in 2007, rejoins as an associate director. 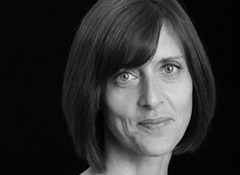 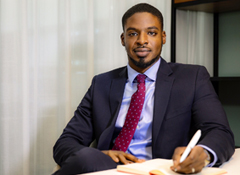 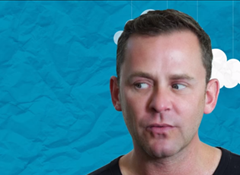 PR Case Study: 3 Monkeys Zeno – Met Office: Who do you trust?
3 Monkeys Zeno outlines how it partnered with Radio One DJ Scott Mills to bring the Met Office’s sun safety message to new audiences and drive downloads of its weather [...]
PR Tips 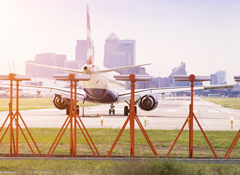 CNC to handle comms for Ontario Teachers’
Ontario Teachers’ Pension Plan has appointed CNC Communications as its PR agency for the UK/Europe and Asia Pacific regions following a competitive pitch process. CNC will [...]
Industry News
Request a Demo and Pricing
Connect on Social:
This week’s top trending features on Gorkana News This Girl Can creator joins The Playbook
Scroll to top
Cookie Policy