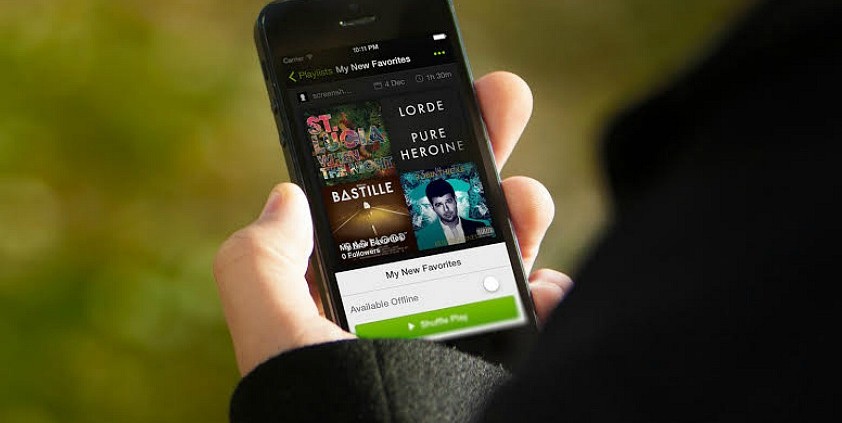 Spotify has handed a consumer, corporate and B2B comms brief to Red Consultancy, claiming the PR agency has the “perfect team” to support its continued expansion.

Hyundai Motor UK has appointed Launch PR to reach a “whole new audience” with a brief centred around innovation and technology.

Flood Re, a government-supported national reinsurance scheme cheaper flood insurance, has brought in Hanover Communications to manage its PR and public affairs.

Ad agency Telegraph Hill has been appointed by Tandem, the mobile-first bank, to launch Tandem’s crowdfunding round using video content that attracts audiences looking to own shares in the bank.

Just Eat has appointed Joanna de Koning from McDonald’s to a new role of global head of corporate communications.

Comms consultancy Pagefield has brought in The Times columnist Philip Collins to the faculty of The Pagefield Academy, which offers clients tailored training courses.

Media Briefing with The Huffington Post UK
The Huffington Post UK will be five years old on July 6 and, at an exclusive Gorkana briefing this week, editor-in-chief Stephen Hull, alongside the site’s global head of lifestyle Poorna Bell, talked about getting the Duchess of Cambridge to guest edit the site earlier this year, why content is about solutions, not problems, and how PRs can reach out to its “thriver” audience.

The Financial Times has appointed Victor Mallet, its current South Asia bureau chief, as Asia news editor. He will be based in Hong Kong and responsible for the FT news gathering operation across the Asia Pacific region.

Rozina Breen has been hired as head of news at BBC Radio 5 live. Rozina is currently digital editor at BBC World News, with the start date for her new role to be confirmed.

Peter Spiegel has been appointed news editor at the Financial Times and is now based in London. Before this, he was the FT‘s bureau chief for Brussels, where he received several honours for his coverage of the Greek debt crisis.

The Telegraph has appointed Bethan Holt, who has worked on fashion for The Telegraph and various other publications, as digital fashion editor.

Bauer Media will unite its UK magazine operations under the leadership of Paul Keenan, who will be responsible for all of Bauer’s UK and Nordic magazine, radio and digital operations, with immediate effect.

Helen Thomas has been appointed business editor at BBC Newsnight. She is currently European editor at The Wall Street Journal‘s Heard on the Street column.

OPINION: The dynamic triangle at the heart of PR
As Aspectus explores a service model incorporating more animated videos, infographics and cartoons, Alastair Turner, the agency’s global CEO, explains how PR continues to evolve and is driven by three major factors – media, search and content.

PR Case Study: Sounds of the Neighbourhood
When IHG-owned Hotel Indigo wanted to highlight the surroundings  of each of its hotels, its PR team got presenter Edith Bowman to help launch a series of #SundaySocials at three of its top locations, with the help of The Zutons’ Dave McCabe, DJ Mylo and Soul II Soul’s Jazzie B.

Behind the headlines: interview with Spider PR’s Jessica Dixon
Jessica Dixon, director of B2B and corporate at Spider PR, talks about her work and “reactive opportunities”. 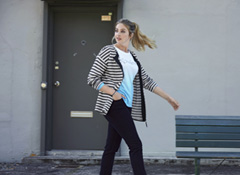 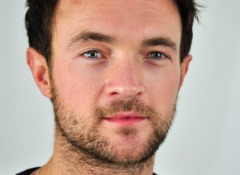 PHA hires Ketchum’s Tom Green
PHA Media has hired Tom Green as a senior account director in the company’s Technology and Innovation Team. Green will be heading up the B2B branch of the technology team. He [...]
Industry News 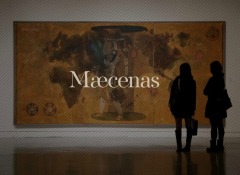 PHA Media hired by art investment platform Maecenas
PHA Media has been appointed to run a profile-raising campaign for Maecenas, which is using blockchain technology to launch an online trading platform in fine art. The new [...]
Industry News 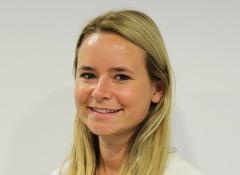