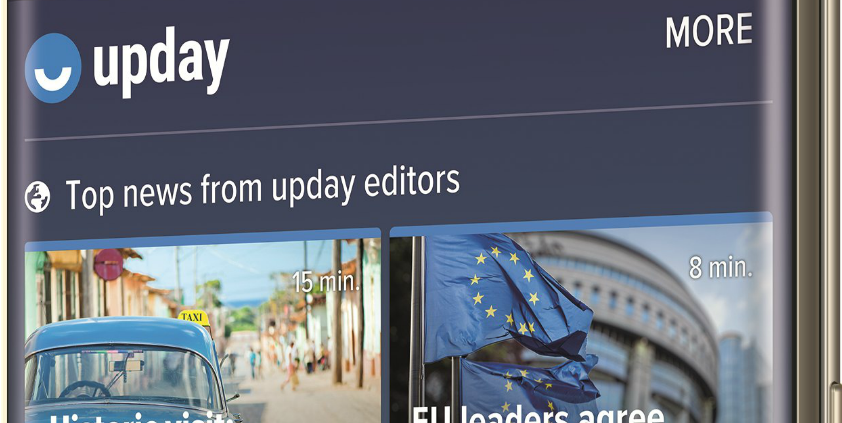 Rooster is set to position Upday as an innovator among the UK media and advertising trade press, ahead of the launch of a new mobile advertising offering in June.

Rooster will identify relevant opportunities in tech titles and columns as consumer PR will be a secondary focus.

The agency will also take responsibility for the content development and management of the English language version of the Upday blog.

James Brooke, managing director at Rooster PR, said: “Upday is already disrupting the way news is consumed on mobile. Exclusive to Samsung and created in partnership with the European media powerhouse that is Axel Springer, we’re seriously excited to have been appointed. Upday’s offering for both users and publishers is unique, with the brand also set to revolutionise the mobile advertising space.”

Jan-Eric Peters, chief product officer and editor-in-chief at Upday, said: “Upday is already outperforming its predecessor and we are keen to communicate its success to relevant audiences. Rooster’s work to raise awareness of the service in the UK will be pivotal in powering our growth in the UK and our expansion into further territories across Europe.”

Opinion: Why “PR” is having a renaissance
Brendon Craigie, co-founder and managing partner at Tyto PR, examines why PR professionals are once again adopting the PR moniker. The public relations industry is in the [...]
News Analysis
Request a Demo and Pricing
Connect on Social:
Zakti drafts in PR support instinct pr wins Monster Jam account
Scroll to top
Cookie Policy