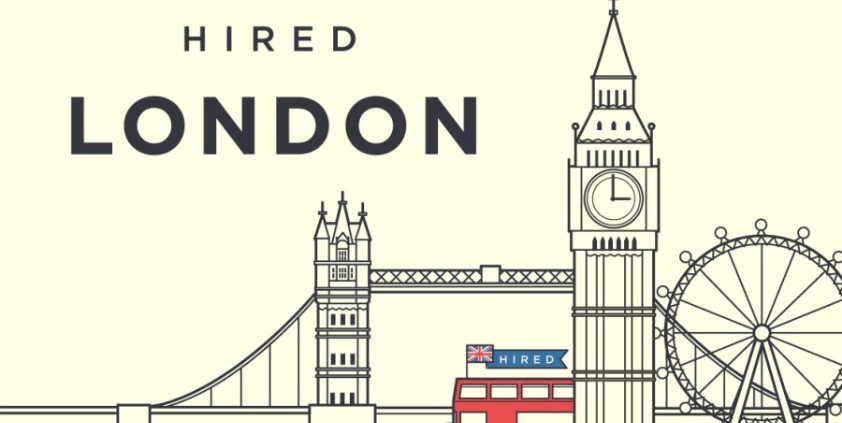 Hired, a tech recruitment specialist headquartered in San Francisco, has brought in Harvard as it looks to boost its UK profile following a competitive pitch process.

Hired launched in the UK in 2014, its first market outside the US, and is looking to boost its profile across the region as part of wider global expansion plans.

Lindsey Scott, comms director at Hired, said: “We saw a number of UK agencies but Harvard was head and shoulders above the rest for the quality of its insight, its strategy and its creative ideas. We were very impressed by the team there and we’re looking forward to working together.”

Pete Marcus, director at Harvard, will lead the brief.

Louie St Claire, Harvard MD, added: “Hired is an incredibly exciting company with big plans for the future. Few areas of life are as important – or as newsworthy – as the jobs we do and the skills we have, so we’ll be using Hired’s data and insight to inform these debates and help raise the company’s profile.”

Opinion: Why “PR” is having a renaissance
Brendon Craigie, co-founder and managing partner at Tyto PR, examines why PR professionals are once again adopting the PR moniker. The public relations industry is in the [...]
News Analysis
Request a Demo and Pricing
Connect on Social:
Rupert Walker joins Brands2Life as social chief