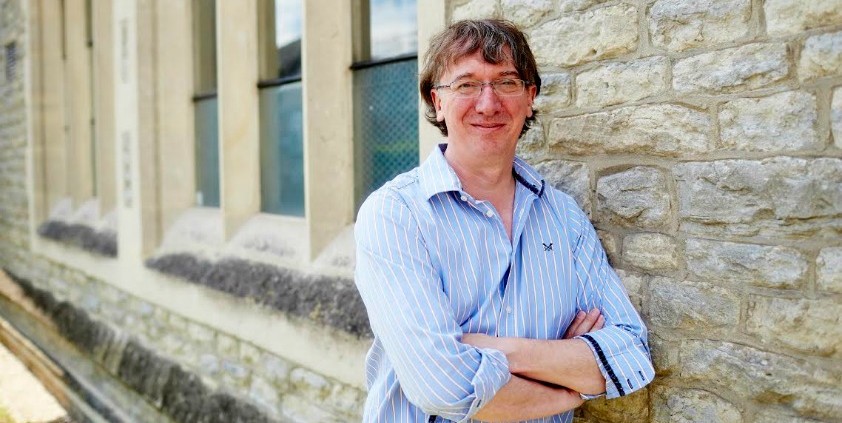 Accrue Fulton, which has more than 50 clients in different sectors, will retain its own brand and bring the number of UK offices in Emperor’s network up to four.

Following the acquisition, Richard Guy and Jenni Fulton will lead the AF team. Alastair Fulton, chairman and co-founder of AF, is retiring from the business.

Richard Guy (pictured), managing director and co-founder of Accrue Fulton, said: “Having known Emperor for many years we are delighted to have joined forces with a partner that will enable us to continue and accelerate our future growth.”

Steve Kemp, CEO of Emperor, added: “I am incredibly excited about Accrue Fulton being part of Emperor. It has a talented, like-minded approach and is a great cultural fit.”

Opinion: Why “PR” is having a renaissance
Brendon Craigie, co-founder and managing partner at Tyto PR, examines why PR professionals are once again adopting the PR moniker. The public relations industry is in the [...]
News Analysis
Request a Demo and Pricing
Connect on Social:
EdenCancan promotes Mischa Joslin Exact Ventures hires Liberty Communications
Scroll to top
Cookie Policy