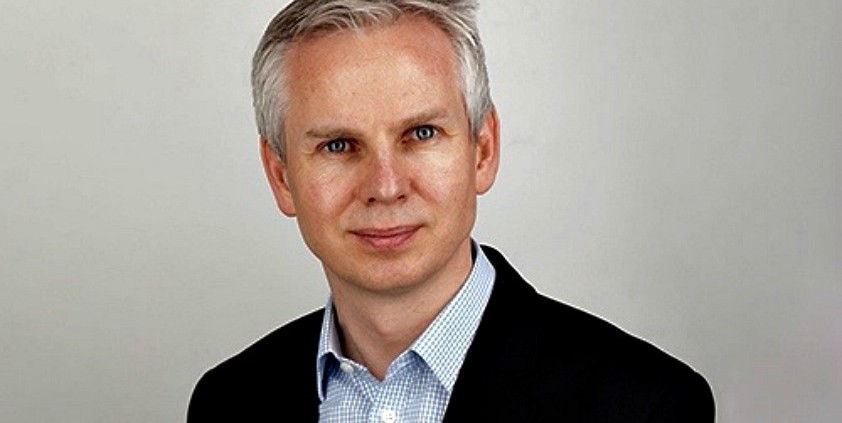 Burson-Marsteller UK has appointed The Times‘ Andrew Clark as a director in its public affairs team.

Clark was most recently deputy business editor at The Times, where he managed 25 journalists working across print, web and tablet editions. The department was named ‘Business and Finance Team of the Year” at the 2011 British Press Awards.

Prior to The Times, he was business editor of The Observer. He spent four years in New York as The Guardian’s US business correspondent at the height of the global financial crisis. He began his career with roles at Euromoney publications and The Daily Telegraph.

Stephen Day, COO and MD of BM’s public affairs practice, said: “Andrew’s appointment is part of our commitment to offer our clients an excellent service from a team of experts who are leaders in their field.

“Understanding the media is a key component of any public affairs strategy and in Andrew we have a heavyweight who can offer senior counsel and strategic advice drawn from his years of experience as an award-winning journalist and observer of international affairs, business and politics.”

Clark added: “I’m delighted to be joining Burson-Marsteller’s public affairs team and very much look forward to working with its top-notch list of clients.”