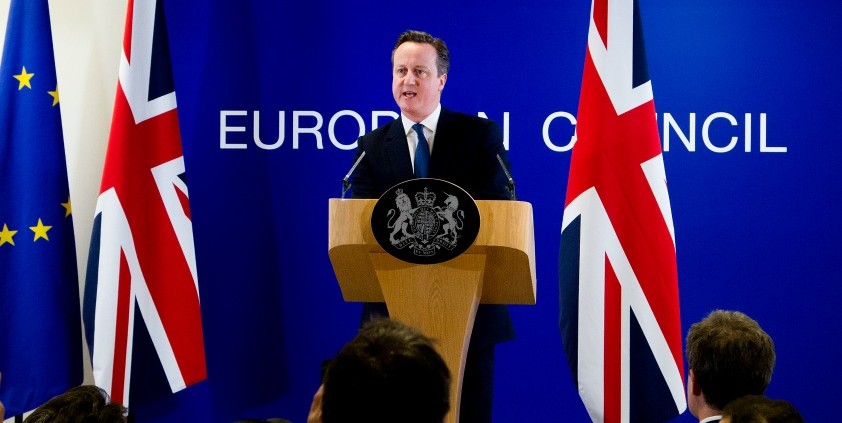 The three other agencies have not yet agreed to have their names published, according to Vote Leave. All of the agencies began liaising with regional and local media earlier this month. Vote Leave told Gorkana that they will be working on PR, events and press office and duties in their regions.

Tanya Garland, managing director at Cool Blue, said: “As a company with no political affiliations it is really interesting to work on the Vote Leave campaign and to watch as the drama of the arguments and counter arguments unfolds.

“A major part of our role is to generate discussion and invite people who think they already know what they believe to open their minds and really consider the issues and how they might affect them.”

Sue Wilcock, PR and marketing director at Trebuchet, said: “It’s great to be working on a campaign that will have an effect on every person living in the UK.

“What really helps is that the central team in London are able to feed us with timely and interesting copy that we are able to adapt to suit the media in our region. They also trust us to use our experience with journalists at grassroots level to identify initiatives and ideas that will gain the biggest pick-up; a great collaborative effort that gets the best results.” 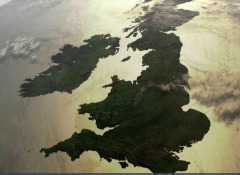 EU Referendum: social media analysis infographic
On June 23rd Britain took part in a momentous referendum to decide whether the country would remain within the European Union or not. 52% of the country decided to vote out. [...]
Inside Analysis 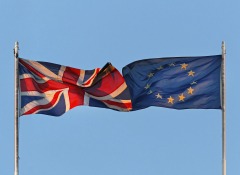 Gorkana’s Referendum round-up of key influencers and coverage
As Gorkana publishes the EU Referendum Media Digest after the landmark results, here are the figures across mainstream and social media and the top Tweets around the [...]
Industry News 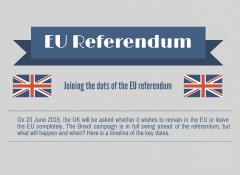 The road to the EU referendum
The heat has been turned up and the campaign has finally kicked off for the June 23 EU referendum on whether the UK should leave the European Union. To map the media buzz [...]
Inside Analysis 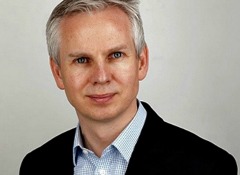