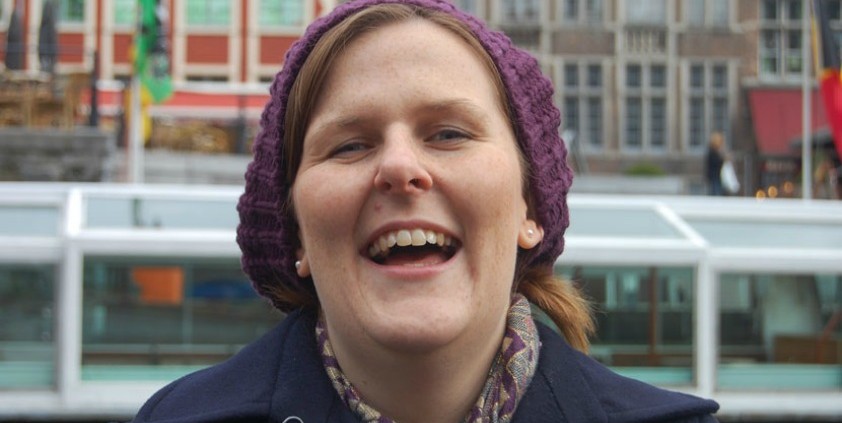 Six people have been shortlisted for this year’s Suzy Ferguson Spirit Award 2016, following a record number of nominations.

Now in its third year, The Suzy Ferguson Spirit Award was launched by Gorkana in partnership with Suzy Ferguson’s former employer, LEWIS. It is in memory of one of the industry’s brightest young stars, who passed away from bowel cancer in 2012, aged 31.

An inspirational person, whose work had a positive impact on clients and fellow professionals, Suzy worked tirelessly in the community outside her work, even after she was diagnosed with bowel cancer. Her spirit and talent positively influenced individuals and every organisation she worked with.

The award recognises those who have made a difference to others in the industry and aims to acknowledge individuals of exceptional character, integrity and determination. These are often the unsung heroes who bring out the best in other people, yet don’t expect anything in return.

The six nominees who have made the shortlist for the Suzy Ferguson Spirit Award 2016 are:

“This year we had a record number of nominations from all over the country, across a broad spectrum of the communications industry. The judges were very impressed with the quality and calibre of those nominated,” said Sally O’Neill, VP at LEWIS and one of the judges. “It’s clear there are some truly inspirational people who are not only good at their job, but also go the extra mile to bring out the best in others and support their local community. We’re excited to meet them all personally at the next round.”

The six finalists and their nominators will meet the judges on 19 February and the winner will be announced at a special ceremony on 18 March. Follow @suzyspiritaward for the latest news and updates.

Last year, Nicola Green, director of comms and reputation at O2, was the unanimous choice to win the 2015 Suzy Ferguson Spirit Award. The inaugural award winner in 2014 was Rosie Warin, who worked at Forster Communications at the time, and has since taken over the reins of Global Tolerance.

Durex campaign makes a splash thanks to Cision
Durex and Summit have won Best Content Marketing Campaign at the 2018 Performance Marketing Awards, with Cision playing a key role in the campaign’s success. Online retail [...]
Industry News