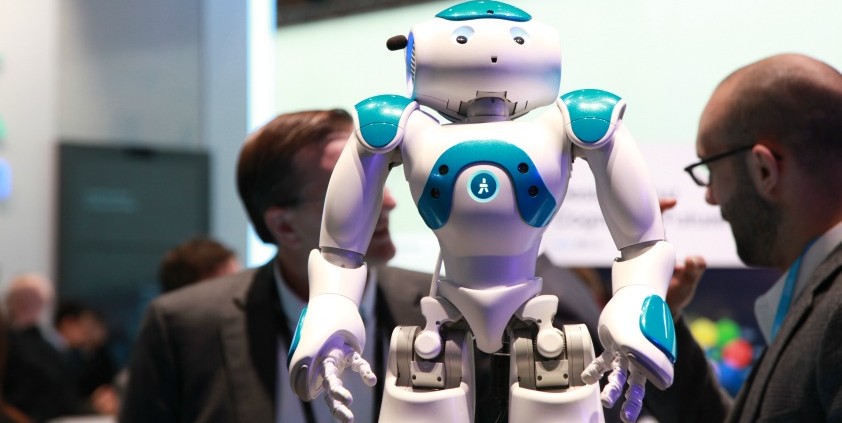 A record turnout of more than 100,000 attendees and around 4,000 businesses exhibiting across the four days of  Mobile World Congress (MWC) made headlines for brands like Samsung, HTC and others in the consumer tech industry, but what were the main PR lessons this year? In a follow-up to Gorkana‘s preview of this year’s event, comms experts tell us what they, and others, can learn from it.

At MWC, products surrounding the smartphone took centre stage, with virtual reality headsets, and mobile add-ons as well as concepts such as the Internet of Things (IoT) and 5G networks joining them in the spotlight. This diversity shows how the evolving nature of the conference, which has grown as the importance of mobile to brands and consumers has grown, has made it an opportunity for PRs in both the consumer and corporate fields.

Gorkana spoke to MWC attendees from CCGroup, Berkeley PR and Wolfstar Consultancy on what PRs might take away from the show and the attention around it:

Brands and agencies increasingly need to be part of MWC

Richard Fogg, managing director at tech PR agency CCgroup, told Gorkana that MWC is increasingly receiving attendees, speakers and exhibitors that are more brand and agency focused. He said: “There is a brand influx and an agency influx (at the event) which wasn’t necessarily the case a few years ago, it wouldn’t surprise me if the next MWC is more brand concentrated than ever before.”

“The event will become more like Cannes, where as an agency or brand you just have to go if you want to stay in the loop and want to know what has changed,” Fogg added.

Fogg highlighted that only 10-20 per cent of stories are written at the event after a meeting with journalists. This is due to a high level of noise at the event, and also due to the time pressures on journalists who often have little time to follow up on what they see and hear.

“It’s a terrible place to launch a story,” he warned. “There’s about a six week period after the event where no one will have any news after the events. This is because there is such a build up. A B2B tech vendor will spend 60-70 per cent of their marketing budget on this event, so there’s a pressure on B2B tech guys to squeeze everything on that investment. Sometimes stories won’t get the attention they deserve,” he said.

Fogg told Gorkana that for PRs to make the most of their news stories, it’s best to start early and get in touch with journalists prior to the event so that they have time to write stories. In addition, he suggests researching the key predicted themes by media, such as Reuters and CNBC, and work around them.

Consider the trends and provide clarity and make them accessible

Aaron Frank, senior account executive at Berkeley PR, said: “In speaking to a number of journalists at the show, IoT and 5G were the big topics they were looking to cover. It’s clear that they are the buzzwords that will continue to dominate the industry for the next few years.”

But journalists are focused on clarifying these ideas and detail, he added. “5G is constantly being discussed, but little is known about how and when it will be implemented and what benefits it will bring.”

Michael Addis, account manager at Wolfstar, told Gorkana that Sony did a particularly good job at communicating a trend and making it accessible to consumers.

“Many mobile companies have, in previous years, focused on communicating bonus features and gimmicks on their devices. This year, brands have aimed to communicate how they have met the challenges of customer pain points. Sony has done this incredibly well by focusing its communications around a design that fits comfortably in people’s hand, a battery that keeps its ‘up to two day’ charge for longer and an incredible camera that really meets people’s needs. It’s straightforward and shows that it understands what matters to people,” he said. 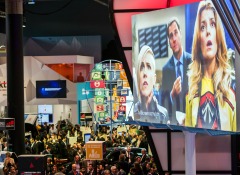 Why taking ‘calculated risks’ helps brands stand out at trade shows
At this year’s Mobile World Congress (MWC) the brands that broke convention were the most successful and achieved most cut-through, according to Hotwire’s UK MD Matt Cross. [...]
News Analysis 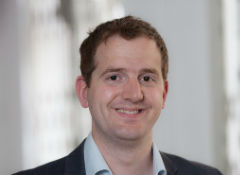 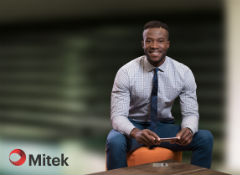 Mitek appoints CCgroup for UK PR
Mobile identity provider Mitek has appointed tech PR agency CCgroup to handle its PR in the UK as it plans to expand into Europe. CCgroup, which will work closely with Mitek’s [...]
Industry News 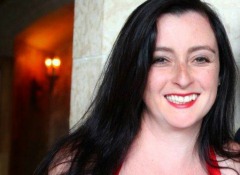 This week’s top trending features on Gorkana News
Your bitesize update on the best PR opinion, interviews, events and insights on Gorkana News this week: Event: Media Briefing with The Economist and The Economist Films At an [...]
Features
Request a Demo and Pricing
Connect on Social:
Brexit debate calls for clearer comms