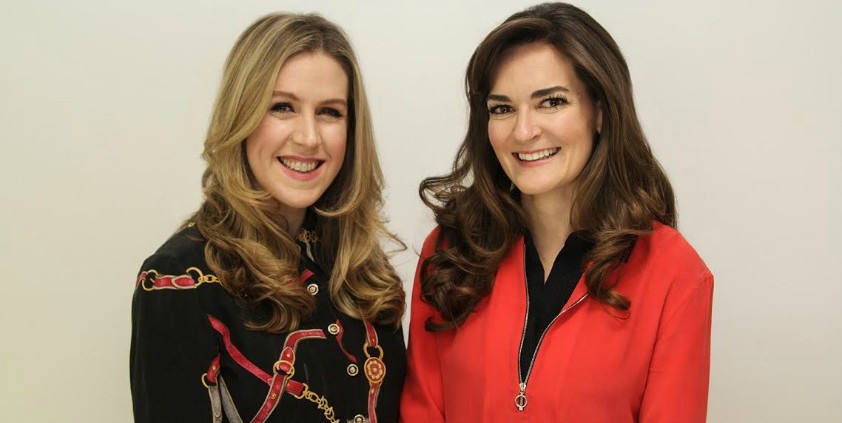 Bloomer was part of a three-strong leadership team to launch SLAM in 2006. She became became MD during the agency’s integration into DeVries Global in 2012.

Her new role as regional MD, Europe will see Bloomer take resposibilty for growth and capability across the region.

Chaldecott served as head of brand strategy for DeVries SLAM, having first joined the agency as a director in 2011. In her previous role, she led work with Beats by Dr Dre, Tanqueray Gin and PepsiCo.

Heidi Hovland CEO of DeVries Global, said: “Helena has ushered in unprecedented growth for the DeVries SLAM office since her installation as MD. Her leadership in fostering a creatively prosperous culture within the agency has led to their best year yet. We look to her appointment as a catalyst for new growth across Europe, while she continues to lead her team to further success.

“Together with the inimitable Gemma Chaldecott in her new role as deputy MD, they will be integral in recognizing DeVries Global’s visions of success in 2016 and beyond.”

Bloomer added: “Following an incredible year, we are focused on how to best offer our first-class client services across Europe and beyond. Working in harmony with our DeVries Global counterparts around the world, we move to becoming even more of a truly global organization.

“Europe is an important growth area for us and with these newly appointed roles, we will work with agency leads across the region to drive greater growth and synergies.”