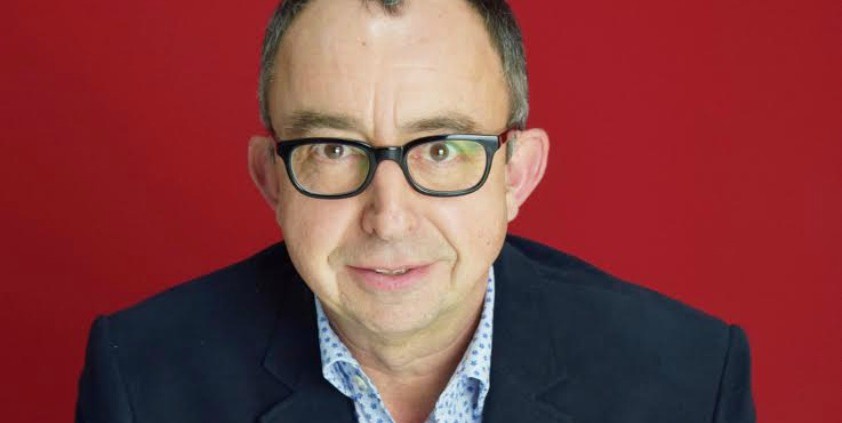 Redmond has been a leading voice in the music industry for more than two decades. He has consulted for BMG in the UK and internationally since 2012.

He has also worked on projects for Modest! Management, German trade association the BVMI, the Music Managers Forum, the Association For Electronic Music, Tesco and Media-Saturn subsidiary 24/7 Entertainment. He discovered and first managed BRIT Award-winners Catfish & The Bottlemen.

He joined the BPI, the UK record company trade association, in 2003 with commercial responsibility for the BRIT Awards and the Official Charts Company.

He is a former editor of UK trade paper Music Week and he was involved in the launch of a string of brand extensions, including dotmusic.com, a consumer-facing music website, which was subsequently sold to Yahoo!.

In his new role at BMG, Redmond will be responsible for all areas of BMG’s internal and external comms, including its artists and songwriter clients.

He will also work with BMG’s shareholder, Bertelsmann, through to its 500-strong worldwide team and report to BMG CEO Hartwig Masuch.

Masuch said: “Whether as a strategist, analyst, commentator or media advisor, Steve Redmond has a unique ability to cut to the heart of an issue, and then make things happen. He brings a vital perspective to our management team.”

Redmond said: “BMG is an extraordinary attempt to create a new kind of music company. Everything I have seen about this company is brave and ambitious and committed to doing the right thing. I am delighted to join them in their quest to offer artists and songwriters a genuine alternative.”

Alongside his commitment to BMG, Redmond will retain a small portfolio of outside interests, including his long-term advisory role at the Entertainment Retailers Association.