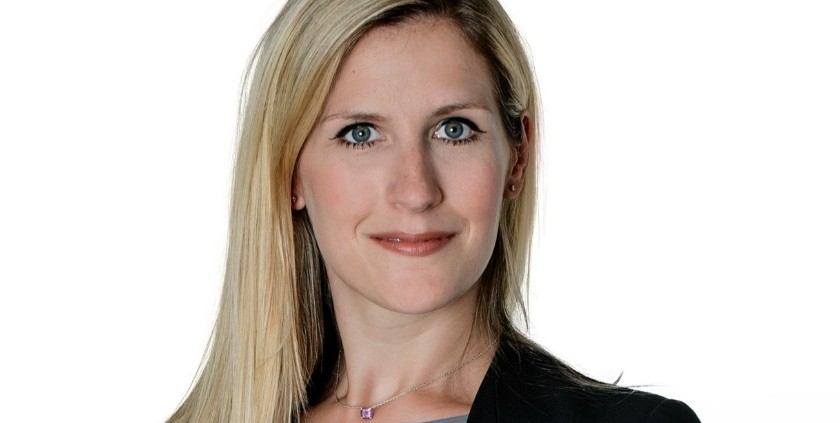 Grantham has been briefed to oversee all internal and external comms across UTV Media (GB) titles, which includes talkSPORT, the world’s biggest sports radio station, and Sport magazine, the largest sports magazine in the UK, as well as 12 independent stations.

Describing her new role as “an exciting opportunity with a lot to do”, Grantham will work as part of a three-strong comms team and report to UTV Media’s commercial development director, Howard Bareham.

Grantham was previously global PR manager for Scotch whisky and premium gin business Chivas Brothers, part of Pernod Ricard. She oversaw the global PR and comms output for brands including The Glenlivet, Ballantine’s and Beefeater gin.

She also headed up the PR team for the British Horseracing Authority, before moving on to Pernod Ricard in 2012.

She started her PR career in horseracing, working as a press officer at Ascot Racecourse, before moving to manage various consumer PR accounts including Land Rover, Triumph Motorcycles and Stolichnaya at Exposure, followed by Walkers Crisps, Russian Standard Vodka and The Carphone Warehouse at Freud Communications.