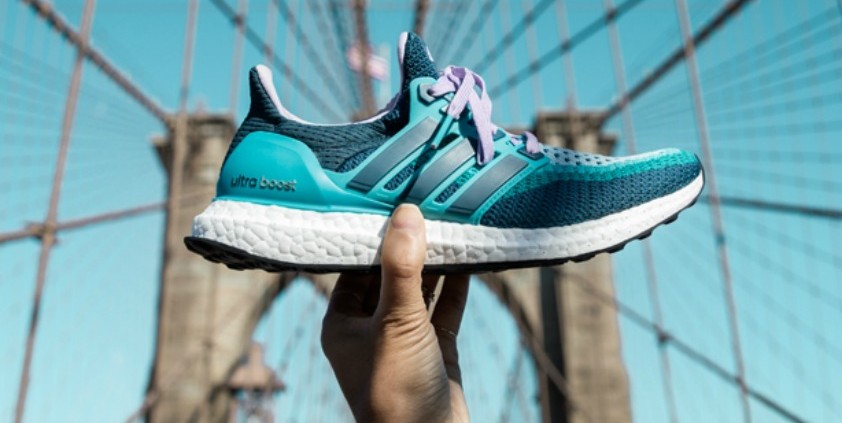 A round-up of the essential highlights from the main PR and media stories, features and events content on Gorkana News this week.

adidas has brought in Hope&Glory to handle the PR around its running and women’s performance categories, following a competitive pitch.

Aisle 8 has been briefed to handle the launch and ongoing comms activity for new luxury sex toy brand Perlesque.

International Women in Mining (IWiM), a global web-based community which aims to improve the gender balance in the mining industry, has appointed Yellow Jersey as its comms adviser.

Rebecca Shelley, corporate affairs director at Tesco, will leave the business in February after nearly four years at the retailer.

Apple’s Ben Williams has taken on the newly-created role of digital director at music TV network The Box Plus Network.

Independent comms agency Freshwater has appointed John Morris from Birmingham International Airport to strengthen its work in the transport and infrastructure sectors.

Claremont Communications has brought in Victoria Page, former director of CSR and sustainability at Grayling Future Planet, as a director to help grow the agency’s private sector clients.

Global network provider Truphone has hired Marketo’s Alan Banks to take on the newly-created role of chief sales and marketing officer, with responsibility for the company’s comms function.

The Academy has merged with Shine Communications to form a new group called The Academy, with Shine becoming its consumer PR arm.

Bernard Ginns, business editor of the Yorkshire Post, has set up Branksome Partners to provide comms advice to individuals, companies and organisations.

Guardian News & Media has announced the return of Nick Hopkins as head of investigations.

John Thornhill has been appointed the first innovation editor at the Financial Times, while Oliver Ralph has been named insurance correspondent at the paper.

Howell Davies has been appointed online showbiz reporter at The Sun.

Kate Leahy and Jules Cooper have been named digital editors at The Sunday Times’ Style.

Gorkana meets…The Locals
Laura Scott, editor of culture and lifestyle platform The Locals, on showcasing the human stories behind creative ideas, plans to cycle across America in under 30 days, what’s new with the site and why strong PR relationships are essential for good content.

Behind the Headlines with Experience12’s Chris Whittle
Chris Whittle, founder and MD of Experience12, on his marker for a successful campaign, how painting Homer Simpson next to the Chalk Giant was his first big success in PR and his love for all things Asterix.

Case Study: Bike Moments
Find out how Forster Communications helped raise the profile of road safety charity The Institute of Advanced Motorists by creating a series of tongue-in-cheek Facebook and Twitter “Bike Moments”.

Gorkana meets…Alphr
David Court, editor of Dennis Publishing’s new tech title, Alphr, on how tech isn’t just for IT managers, why he thinks in-car tech is so exciting, and how PRs should “walk-the-walk” and find creative ways to pitch in.