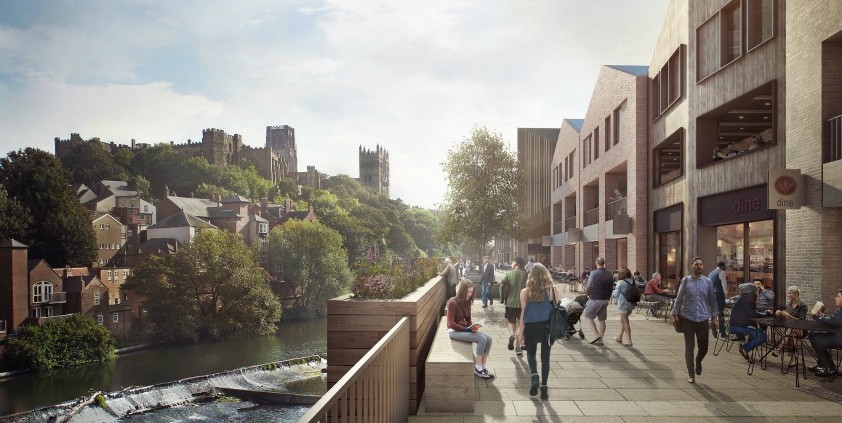 Redwood Consulting has been hired by real estate fund manager Clearbell Capital to deliver a comms campaign for The Gates shopping centre in Durham. It has also been appointed by Cherwell District Council to develop a brand vision for Bicester.

Clearbell Capital has brought in Redwood to deliver a comms campaign for The Gates, which was given approval for a £30m redevelopment in October last year. The improvements are due to be completed in 2018.

Redwood’s brief will raise awareness of the scheme in local, regional and trade press throughout the development programme. It will also help with the creation of its marketing collateral, including support with direct marketing, website development and brochures.

The consultancy will also work with Cherwell District Council and branding company Harrison:Fraser to develop a new brand vision for Bicester, on the back of its governmentally-appointed Garden Town status in 2014. The comms programme includes stakeholder interviews and focus groups to define a vision for Bicester’s future growth, with a sequence of public launch events planned across 2016.

Kate Bourne, Redwood MD, said: “Redwood has had a hugely successful year winning a stream of exciting new clients and projects. We have a fantastic team working alongside partners and in-house teams to ensure the successful delivery of these two intensive, yet exciting, projects.” 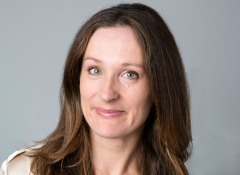 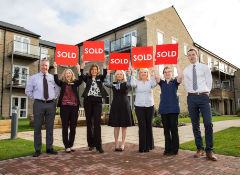 Ilk wins Adlington
Ilk has added Adlington, an independent living company, to its client roster. The new account will be managed out of the agency’s head office in Leeds. Ilk will deliver PR and [...]
Industry News 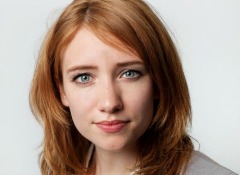 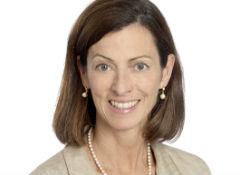