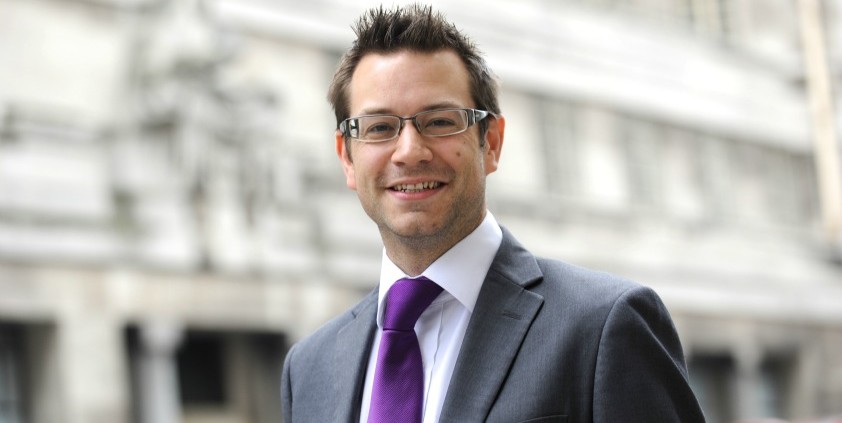 Elliot takes responsibility for MAG’s engagement with national politicians, government departments and other stakeholders on a range of aviation policy issues and will be involved with its international expansion.

He is based in the group’s London office and reports into corporate affairs director Tim Hawkins, working across MAG’s global operations including its expanding US team and property business.

Hawkins said: “It’s great to have someone with Graeme’s experience join MAG to lead our engagement with Government and national stakeholders, at a time when there’s so much at stake in terms of aviation policy and its ability to drive economic growth across the UK.”

Elliot joins from Heathrow Airport, where he was the airport’s head of government relations as it campaigned for a third runway as part of the Airports Commission process, which isn’t expected until summer 2016. Prior to this, he spent five years as comms manager at Network Rail.

He added: “In recent years airports have never been far from the floors of the Houses of Parliament, and they’re something that many have strong opinions about. I’m pleased to be joining MAG at this critical time for UK aviation policy, when airports and the government need to work closely together to make the most of the UK’s scarce capacity.

“I’m particularly looking forward to leading campaigns to promote the key role that our airports play in the UK economy. Manchester Airport is the global gateway to the Northern Powerhouse and London Stansted has a huge contribution to make to economic development in London and the East of England. It is vital that we work with Government to maximise the potential of these airports.” 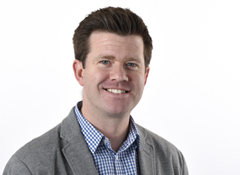