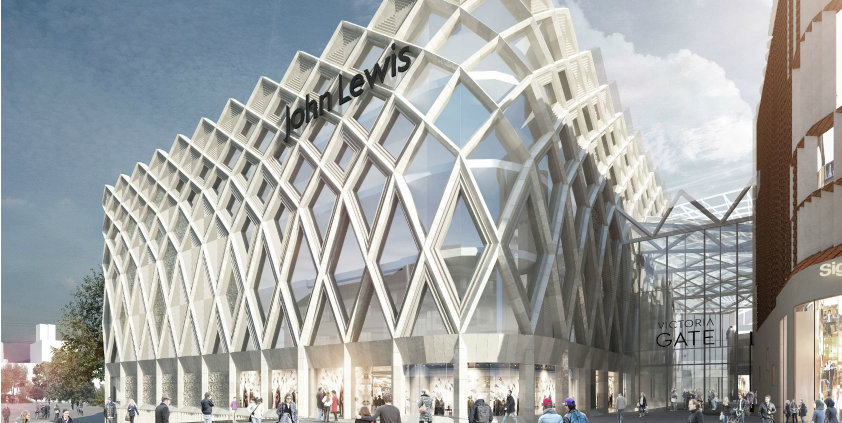 The John Lewis site is a £35.5m investment by the business and will be the flagship store in Leed’s Victoria Gate development, which is currently under construction in the centre. The new opening is one of two John Lewis shops scheduled to open in 2016 including Chelmsford.

The Leeds-based Golley Slater team has been briefed to work on a creative comms campaign, which will include media, opinion-formers, consumers and relevant community stakeholders for pre-launch, launch and post opening of the shop.

John Lewis comms director, Peter Cross, said: “We had a very comprehensive brief for an agency to deliver on a number of key levels and the Golley Slater PR team ticked all the boxes for us in terms of their presentation, the extensive research they’d conducted and the creativity and thought put into their approach to us. For us it was an easy decision to make when they came into pitch, and we are delighted to be working with them.”

Eileen Stretton, MD of Golley Slater PR North, added: “We are over the moon to have been selected for this project against heavy competition. The arrival of John Lewis into Leeds is an incredibly exciting part of the growing economic development of our vibrant city, and to be working with the John Lewis team on their arrival to the town centre is the cherry on the cake of the successful year we’ve had during 2015.” 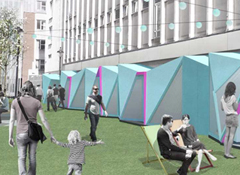 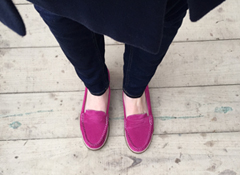 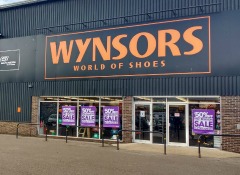 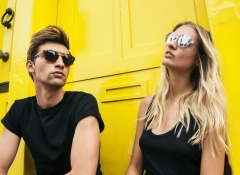