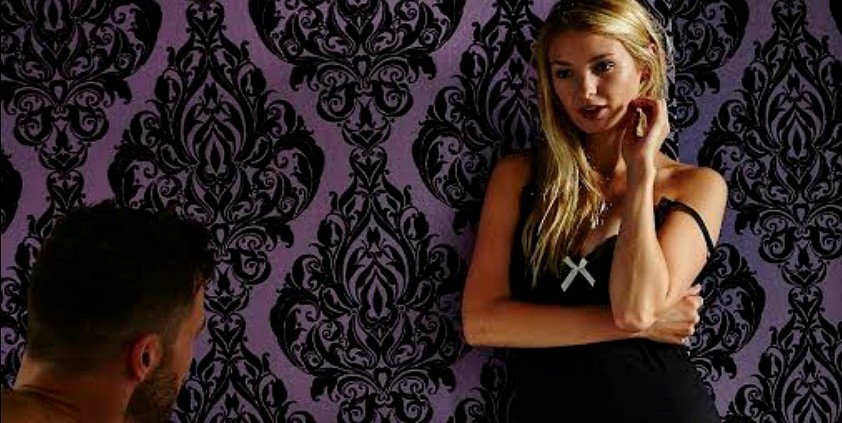 When designer wallpaper brand Graham & Brown wanted to launch a National Wallpaper Week, Citypress set in motion a campaign to showcase wallpaper as art, which included a ‘Kinky Vintage’ edition to “get pulses racing in the bedroom” with the help of “sexpert” Tracey Cox and designer Laurence Llewelyn-Bowen. The results? Nation-wide coverage, National Wallpaper Week trending on Twitter and a sales increase for Graham & Brown of some 20% year on year.

Wallpaper isn’t often the talk of the nation but this year, Graham & Brown wanted to challenge that idea. The wallpaper brand wanted to shine a spotlight on its industry and get people talking about wallpaper outside of the usual contexts of home décor and design media.

Invited to launch the very first National Wallpaper Week after a competitive pitch process, Citypress was tasked to:

KPIs were set as follows:

While there are more than 10,000 mentions of wallpaper on social media every single week, the majority of discussion is functional and focused around how-to guides, price and stockists. To get the great British public discussing National Wallpaper Week, Citypress launched a creative strategy that surprised and entertained the mass media and consumers with stories about wallpaper that put people and emotions first.

The first National Wallpaper Week positioned wallpaper as a piece of art that can influence the way you feel. We would promote wallpaper as desirable, fashionable, easy to use and, even, sexy.

Citypress worked with the designers at Graham & Brown to launch seven beautiful wallpapers for every day of the week, each developed inspire a specific mood. The campaign launched with ‘Kinky Vintage’, a wallpaper created to get pulses racing in the bedroom. Working with TV sexpert Tracey Cox and designer Laurence Llewelyn-Bowen, we proved that covering your walls in deep purple shades really can improve your sex life!

A different design was launched every day, throughout the week via the National Wallpaper Week social channels, as well as on its dedicated website.

We secured attendance at shopping centres around the UK for Laurence and his iconic, wallpapered Doris the Morris Minor, giving talks to the British public about the importance of choosing the right wallpaper for the right mood.

As well as Laurence, Citypress teamed up with established and up-and-coming designers such as Kelly Hoppen, Barbara Hulanicki and Julien Macdonald to share exclusive blogs on the National Wallpaper Website. Topics included their own inspiration behind their homes and individual wallpaper designs.

Citypress worked with the UK’s top home décor retailers to celebrate everything that is great and good about wallpaper during the week. Retailers including B&Q, Homebase, Very.co.uk, Laura Ashley, Debenhams and House of Fraser held events in stores, shared competitions on social media and placed editorial content in a wide range of titles to celebrate everything great and good about wallpaper.

The campaign secured 110 pieces of media coverage in a single month. Coverage for the Kinky Vintage wallpaper included the Daily Mirror, Metro, The Sun, ShortList and Daily Star, while our tips, advice and product features ran in long-lead consumer lifestyle magazines.

Broadcast coverage included a dedicated feature on The One Show, where a heritage film focusing on Graham & Brown and National Wallpaper Week was presenter Alex Jones’ “favourite ever film” on the programme.

Guest Steve Coogan and presenter Matt Baker even rolled out a bespoke wallpaper print created for the show, featuring the hashtag #wallpaperweek. Chris Evans also got involved, by chatting about National Wallpaper Week to his 15 million BBC Radio 2 listeners.

The campaign reached nearly 16 million people on social media, resulting in #wallpaperweek trending on Twitter on Wednesday 7 October. The campaign was shared by 122 public Facebook pages, namely fashion and interior designers, as well as major and independent retailers.

During National Wallpaper Week, sales at Graham & Brown increased by 20%, while in the following week, sales of purple wallpaper – aka the shade designed to improve your sex life – were up 52%.