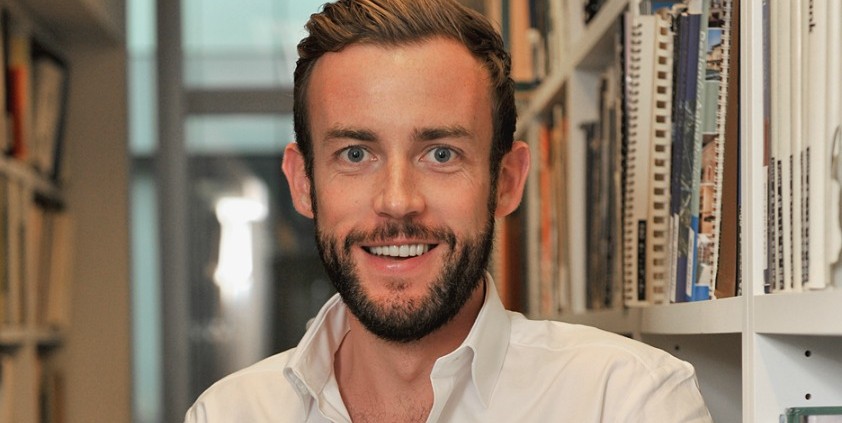 Peter Murray joins the challenger bank as director of communications, heading up its growing comms team.

Peter, who reports into Metro Bank CEO Craig Donaldson, joins from global design consultancy Ove Arup and Partners where he was head of corporate affairs. He previously served as an adviser to ministers in the government of Tony Blair.

He was also named last year by the Financial Times as one of the Top 100 LGBT Business Leaders in the UK.

Metro Bank is the first new high street bank to launch in the United Kingdom in over 150 years, and is eyeing a float on the London Stock Exchange in 2016.
Peter can be reached at peter.murray@metrobank.plc.uk