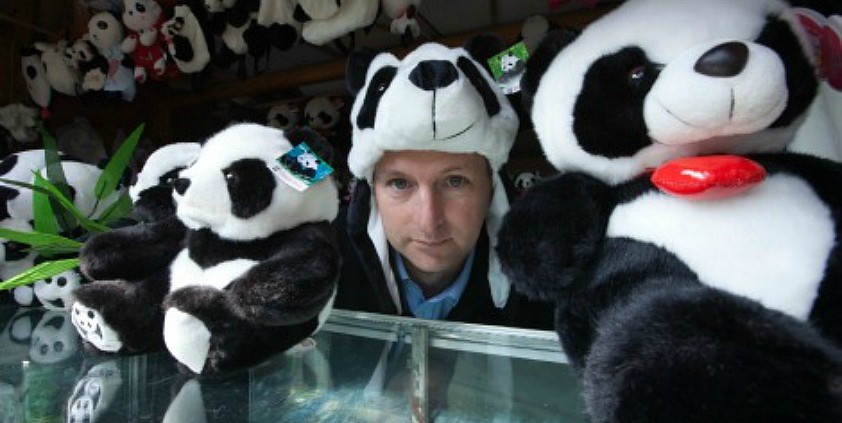 Ben Jackson, environment editor at The Sun, on climate change, covering issues with a lack of fear and why PRs should avoid salami-slicing stories.

I keep our city editor Simon English in coffee and the consumer editor Dan Jones keeps me in cakes.

What sort of environment and energy stories get your readers all fired up?

The one thing that goes up but never comes down – bills. Both government and energy firms have connived together for us to finance massive change in the power sector through our energy bills. Unfortunately at the same time they also omitted to build enough power stations.

What are the most common environmental and energy issues covered in The Sun?

What’s happened to our weather. Have energy companies become the new bankers?

How does The Sun tackle environmental and energy stories compared to other titles?

With humour and plain speaking – like when we revealed that the government’s flagship energy policy, the Green Deal, had just three people signed up to it….and one of those worked for the Department of Energy and Climate Change.

Hopefully, also with a lack of fear when it comes to pointing out where things are going wrong – like major international firms responsible for hacking down forests and killing orangutans or chancers running dodgy waste collection firms…along with some of the great strides being made too.

How much information do you have to wade through for most stories?

Variously – either too much or not enough.

On average, how many stories will you file in a week?

Four or five a day during the week, and usually two or three on Sunday.

How far in advance do you work?

From a few minutes to three months, but usually it’s only the publishers who can think that far ahead.

What’s the best ways for PRs to help with content?

For big stories or quick breaking news it’s very important and we’ll drop everything for you. But don’t delude yourself that it’s worth horse-trading over something when there’s a doubt it will even make the newspaper. Don’t try salami-slicing stories either. The most infuriating words for a journalist to hear is: “but I gave you the print exclusive!”

Email is good, but not infallible. If you ring me, do yourself a favour and figure out why it works for us as a paper first.

What should PRs think about before approaching you?

Easy – a great Sun headline. A command of basic English is also a good start. I had a PR tell me this week she would give me “visibility” of a report. Er ,what?

Read the paper and check how your subject has been covered. If you don’t know what we do I haven’t got time to explain it to you. But then again if you can contribute something with an interesting twist, share it.

We have to ask – where do you stand on the issue of climate change?

Last May the world’s atmosphere reached 400 parts of carbon dioxide per million for the first time in recorded history – this month we’ve just had the third straight month above that level. Go figure.

And finally, you also cover non-fiction books, extracts and serialisations for The Sun. How do you decide which will work best for the paper?

If I find myself dying to tell a friend what I’ve read then realise I can’t because of the publisher’s non disclosure agreement, I know it’s got what it takes.